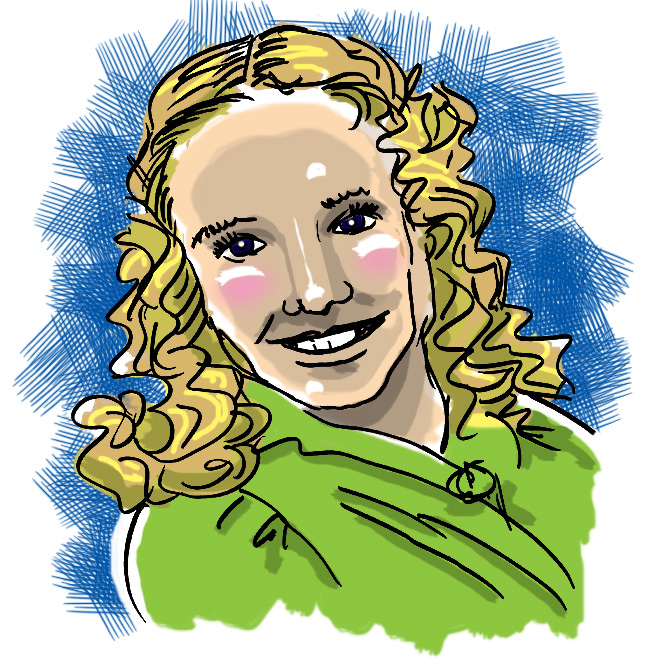 Six films and and six years into her career, young Peggy Ann Garner hit the height of her success. She starred in 1945’s A Tree Grows in Brooklyn. Peggy Ann was honored with a Academy Juvenile Award (a category that was discontinued in 1961, with 14-year-old Haley Mills as its final recipient). She achieved additional recognition for her role in Junior Miss later the same year.

Peggy Ann had difficulty securing more adult roles as she grew up. She was cast in several radio plays and early television programs in the 1950s and 1960s. Peggy Ann eventually found success in the real estate business, while still taking the occasional acting job in local stage productions.

Peggy Ann married character actor Albert Salmi in 1956. The couple had a daughter, Catherine, before divorcing in 1963. Peggy passed away from cancer in 1984 at the age of 52. Six years later, her ex-husband, Albert Salmi murdered his new wife while she was filing for divorce. Then, he killed himself.