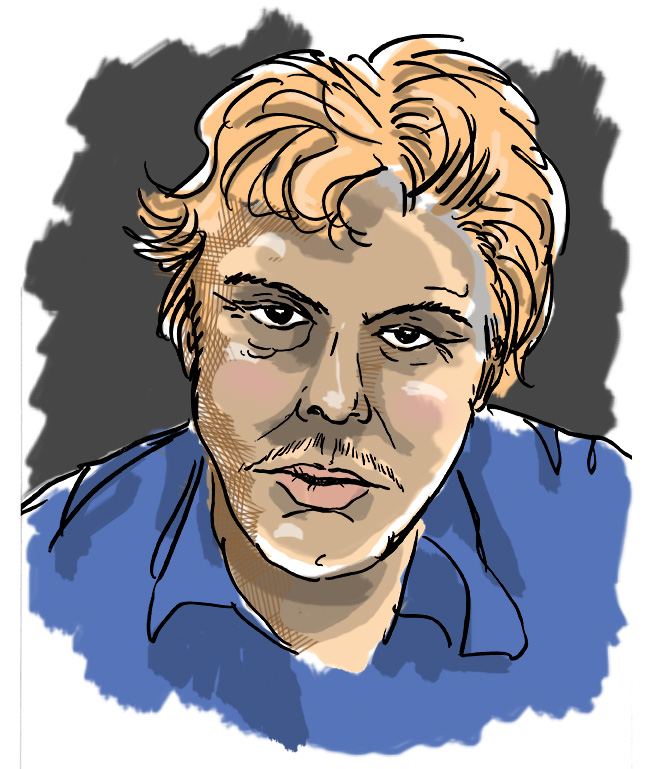 Albert Salmi loved the stage and believed that film and television roles paled in comparison to the legitimate theater. In 1955, Albert starred as “Bo Decker” in the Broadway production of William Inge’s Bus Stop. He was offered to reprise the role in the 1956 film opposite Marilyn Monroe, but declined. Don Murray took the role instead and was nominated for an Oscar. Later, Albert was cast in the lead role in Arthur Miller’s The Price (a show currently enjoying a successful Broadway revival). He starred in the show on both the Broadway stage and in London.

Despite his love for the stage, Albert relented and took numerous film and television roles. In the 60s and 70s, he became a fixture on episodic television, appearing in (mostly villainous) guest roles on such varies series as The Virginian, Have Gun — Will Travel, Combat!, Bonanza, Hawaii Five-O, Alfred Hitchcock Presents, Voyage to the Bottom of the Sea, Route 66, Land of the Giants, The Fugitive, Night Gallery, Kung Fu, The A-Team, Knight Rider and many others. In films, he co-starred in Escape from the Planet of the Apes, Viva Knievel!, Caddyshack and Dragonslayer. He played Geraldine Page’s husband in I’m Dancing as Fast as I Can and the hard drinking but loving father in Hard to Hold. Albert was part of the regular cast of the legal drama Petrocelli in the 70s, as well as companion to Fess Parker’s Daniel Boone a few years earlier.

Albert married actress Peggy Ann Garner, best remembered for her moving role in A Tree Grows in Brooklyn. The couple hit it off while performing together in Bus Stop. After seven years of marriage, they divorced and Albert married Roberta Taper in 1964. Albert retired from acting in 1983 and he and Roberta made their home in Spokane, Washington, away from the hectic Los Angeles life Albert was so accustomed to.

Roberta filed for divorce in February 1990. citing Albert’s alcoholism as a major factor. She claimed that Albert became abusive when he drank. As divorce proceedings progressed, Albert moved into an apartment on his own. On April 22, 1990, Albert drove to his one-time family home and shot Roberta to death in the kitchen. Then, he turned the gun on himself and took his own life. He was 62.