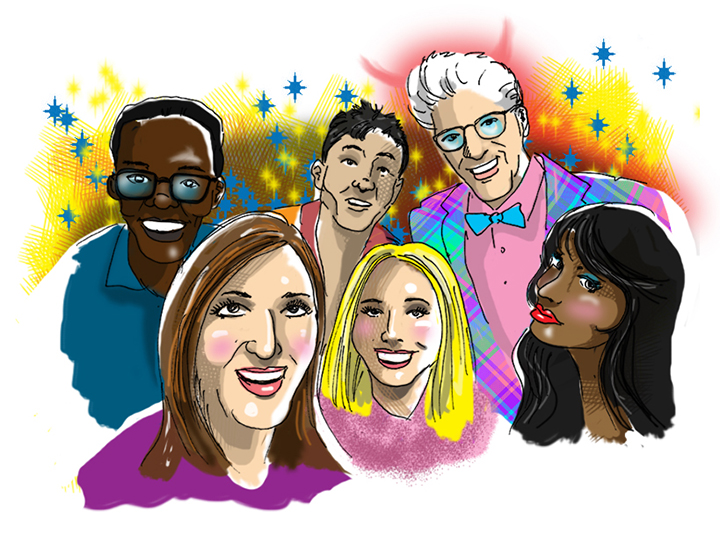 The origins of the word “utopia” are a bit unclear, as well as little ambiguous. The word was coined by lawyer, philosopher, author and eventual saint, Sir Thomas More in his 1516 book Utopia about an imaginary society of perfect well-being. The word comes from the Greek — but which actual root words — that’s up for discussion. it could be the combination of οὐ (pronounced “you”) meaning “not” and τόπος meaning”place”, making “utopia” translate to “no-place,” which would fit, as it represents a concept that does not exist. However, it could have been formed from the monophonic εὖ (also pronounced “you”) which means “good” and τόπος which still means “place,” making the word mean “good place.” That would be a plausible description, as well. Maybe Thomas More was being deliberately cagey, subtly hinting that the idea of “utopia” is just that — an idea — and can never exist.

Or perhaps he was warning us that the idea of ” The Good Place” is deceptive.