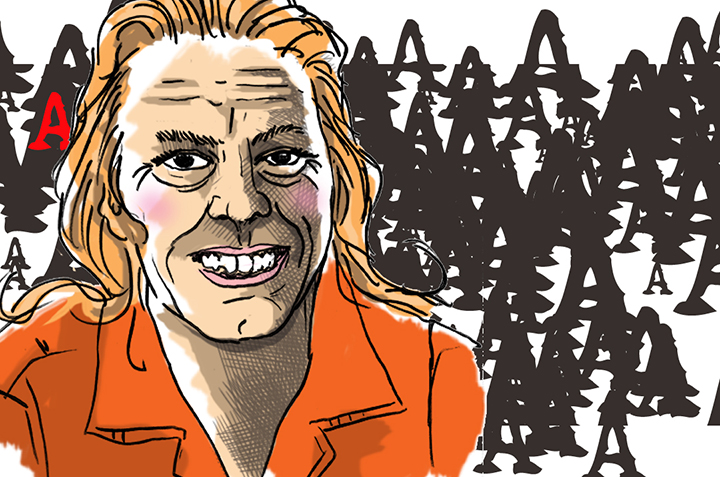 In the one-year span, between November 1989 and November 1990, Aileen Wuornos, a prostitute, murdered seven men by shooting them at point-blank range with a .22 caliber handgun. She claimed that each killing was performed in self-defense. She was captured and brought to trial, subsequently sentenced to death.

In her final interview before her execution, Aileen’s last words were: “Thanks a lot, society, for railroading my ass.”