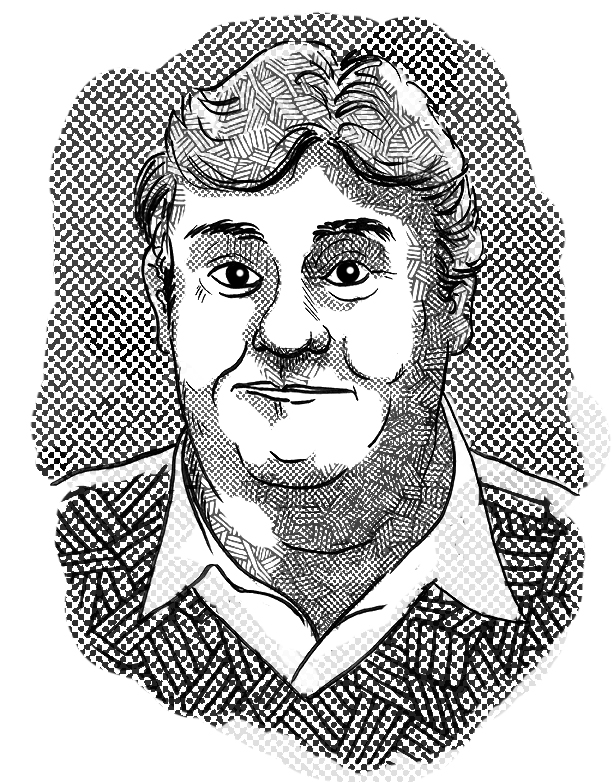 John was cast in Steven Spielberg’s comedy war epic 1941, and The Blues Brothers, alongside Dan Aykroyd and John Belushi. He joined Bill Murray in Stripes and Chevy Chase in National Lampoon’s Vacation. John hosted Saturday Night Live in 1983, but, according to comedian/writer Bob Odenkirk, John was the “most-burned potential host” of SNL, in that he was asked to host many times, only to be told “no thanks” by the staff at the last minute.

The 80s were a busy decade for John, with roles in over a dozen films, including some of his biggest hits like Splash, Planes, Trains and Automobiles, Summer Rental and Uncle Buck. In the 90s, he suffered a few rare bombs, but rebounded with a critically-acclaimed dramatic turn in Oliver Stone’s JFK. His final completed role was “Red Feather,” a turkey in the animated Disney film Pocahontas, a role that was specifically written for him. After John’s death, the character was cut from the film.

John died from a heart attack while filming Wagons East in Mexico. He was only 43 years old. The film was released posthumously, but his death left several projects in negotiation, including big screen versions of John Kennedy Toole’s satiric novel Confederacy of Dunces, Mordecai Richler’s social commentary The Incomparable Atuk and a biopic of Roscoe “Fatty” Arbuckle. In Hollywood circles, these projects have been referred to as “cursed” because Candy, John Belushi, Sam Kinison and Chris Farley were each attached to all three roles, but they all died at early ages before these films could be made.