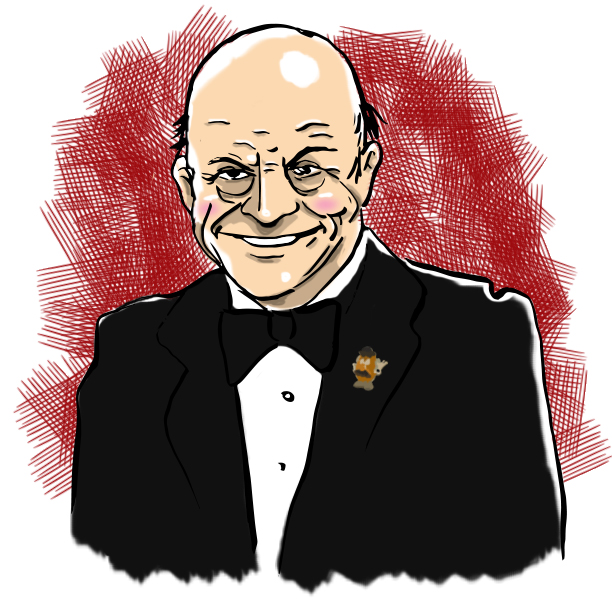 I remember watching Don Rickles on the Tonight Show with Johnny Carson in the 70s. He was funny. He was very funny and very unlike all of the other comedians of the time. While guys like Bob Hope told corny jokes and Milton Berle did goofy slapstick shtick, Rickles was visceral. He insulted people. All people. It didn’t matter if you were some guy in the audience, a stage hand or Frank Sinatra. Nobody was off-limits to Rickles’ insults. It was always a treat to see him on the Tonight Show, even though he did the exact same act every time he was on. My brother, also a fan, fantasized about attending a live performance by Don Rickles with the goal of heckling him. He reassessed his desire, figuring he’d be treading on thin ice.

When my son was in high school, he discovered an infomercial that was being shown regularly on television. It was a half-hour devoted to selling DVDs of the Dean Martin Celebrity Roasts, an NBC series that ran, in one form or another, for ten years. The format of the show was blatantly lifted from the renowned, yet private, Friars’ Club roasts, where celebrity members of the Friars’ Club gathered to amiably poke fun at a fellow member for one evening. With the noted singer serving as Master of Ceremonies, the likes of Jimmy Stewart, Orson Welles and Ronald Reagan were kidded and mocked by a dais of their contemporaries. And no roast would be complete without the “King of the Insults” — Don Rickles. My son watched this infomercial with riveted attention. It was his first exposure to the comedy of Don Rickles.

When my wife was enjoying a fleeting, yet lucrative relationship with the casinos in Atlantic City, she was offered tickets to see Don Rickles in the main showroom of the Tropicana. While she occupied herself with the slot machines, my son and I, along with my father-in-law, went to the show. We took our complimentary seats and excitedly waited for the faux-Frank Sinatra to finish up his short opening act. Soon Don Rickles took the stage. He was a little older and a little slower than the guy I remember from the Tonight Show, but it was Don Rickles just the same. He wasted no time spewing his insults at the front row, the orchestra, his wife, other comedians, previous audiences, politicians — everyone. And he was funny. He was doing the same act I saw him do a thousand times before on television, but, he was funny. Between our laughter, I leaned over and asked my son: ” Is he really that funny or is it funny because it’s Don Rickles right there on stage?” We couldn’t decide. Maybe it was a little of both.

I saw Don Rickles two years later, on New Years Eve, this time at Harrah’s in Atlantic City. Again, he did the exact same act, nearly word for word, insult for insult. But was he funny? You bet he was.

Don Rickles passed away on April 6 at the age of 90. He took his inimitable style of humor with him. There will never be another Don Rickles.