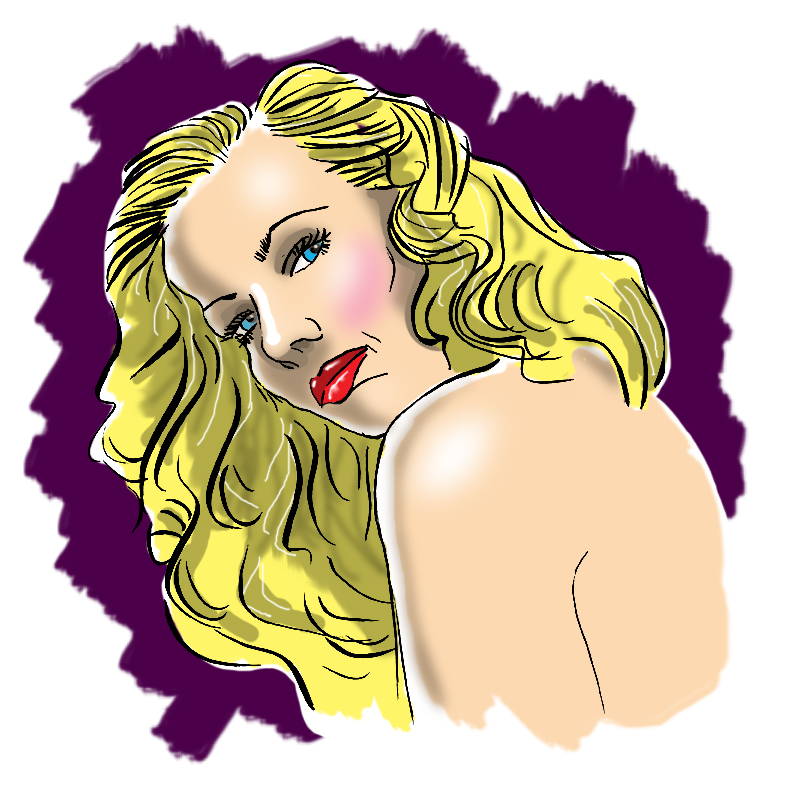 Glamorous Jane Harker enjoyed a whirlwind career in Hollywood in the middle 1940s. She was featured in 20 different roles, but was only given on-screen credit for three. The others, including her long-standing role of the suffering “Alice McDoakes” in the popular series of “So You Want To…” short subjects opposite George O’Halloran as the hapless “Joe McDoakes,” were all uncredited.

Jane was usually cast as characters without a name, like “Bar Patron,” or “Cigarette Girl,” or the classic “Redhead Snob with Sid at Party.” However, in 1947, Jane starred alongside Ann Sheridan in The Unfaithful (along with Peggy Knudsen), a film for which she was listed in the credits.

In 1948, Jane called it a career and left Hollywood behind. She settled in Minneapolis where she lived in near obscurity until her death in 2000 at the age of 77.