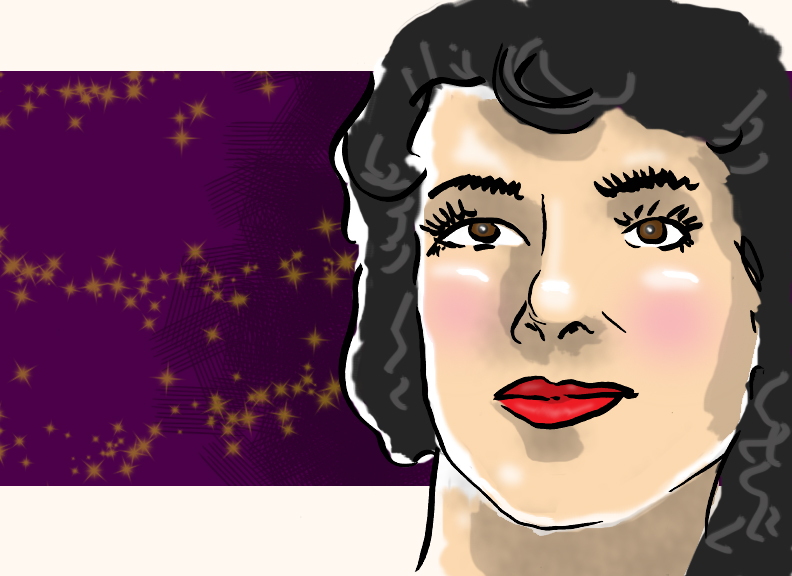 Barely a teenager, Miroslava Šternová fled her native Czechoslovakia with her adoptive parents as the country was on the verge of war in 1930. The family headed to North America and settled in Mexico. Young Miroslava entered and won a beauty contest and briefly visited Los Angeles to try her hand at acting. Her exotic looks, coupled with her distinctive accent, relegated her to roles of mysterious women or beauties of indiscriminate origin.

Miroslava, now using just the single name, appeared in over two dozen films in Mexican cinema. She was a very popular and recognizable actress. Miroslava worked with influential and respected director Luis Buñuel, who is most noted for his films The Discreet Charm of the Bourgeoisie (1972 Oscar winner for Best Foreign Film), That Obscure Object of Desire and the notorious Salvatore Dali collaboration Un Chien Andalou.

After completing the thriller Ensayo de un crimen (Rehearsal for a Crime) for Buñuel in 1955, Miroslava overdosed on sleeping pills. She was distraught over her unrequited love for bullfighter Luis Miguel Dominguín. She had a torrid affair with the handsome matador, although he recently married another actress, Lucia Bosé. Miroslava was discovered unresponsive in her bed, clutching a picture of Dominguín in her hand. She had just turned 30.

In an eerie coincidence, Ensayo de un crimen premiered on the day of Miroslava’s cremation. The film included a scene in which a wax figure of Miroslava is set ablaze. In a further sad twist of fate, Lucia Bosé was cast in the lead role in Luis Buñuel’s next film.