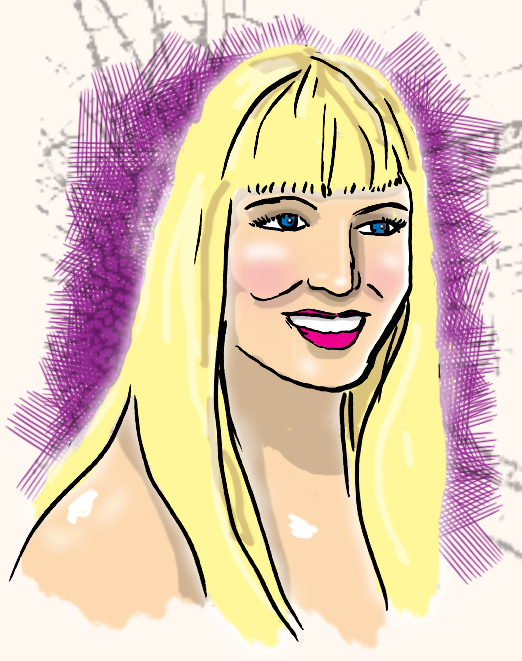 Despite a stint on the high school cheerleading squad, Shannon Wilsey was not happy. Her parents divorced when she was only two and she was shipped off from her Texas home to live with her grandparents in southern California.

While still in high school, the willowy blond began dating rock star Gregg Allman, who was 23 years her senior. She toured with Allman and his band for several years. Soon, Shannon joined Vivid Entertainment and entered the world of adult films. In a career that spanned a mere four years, Shannon starred in over one hundred pornographic movies. She used the single stage name “Savannah,” taking the moniker from the 1992 film Savannah Smiles, a personal childhood favorite.

On July 11, 1994, Shannon crashed her Corvette on her way to her Los Angeles apartment. She sustained a number of serious facial lacerations and a broken nose, but managed to get back to her Hollywood home on her own. She called her manager Nancy Pera. Pera arrived at Shannon’s home a short time later and discovered Shannon on the floor of the garage. Convinced that her disfiguring injuries had ruined her career, Shannon had shot herself. An ambulance rushed her to a nearby hospital. When it was determined that she would not survive the injuries from the accident and the gunshot, her father made the decision to remove life support. Shannon was 23 years old.