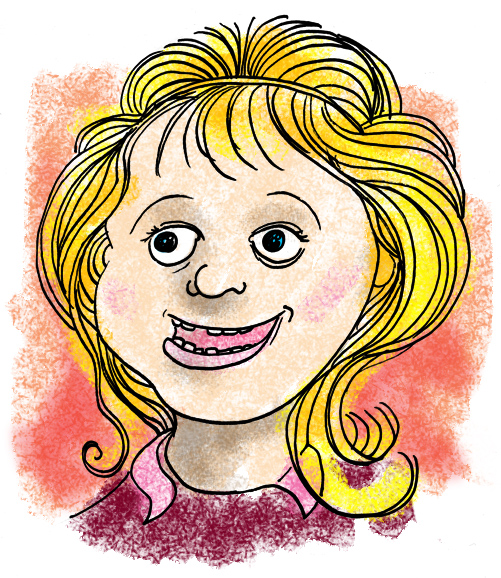 Seven year-old Bridgette Andersen stole moviegoer’s hearts in her starring role as the title character in 1982’s Savannah Smiles. She followed that with the horror anthology film Nightmares  in 1983, guest roles on television series like Family Ties, Remington Steel, Fantasy Island,  and a TV movie playing a young Mae West.

Despite a part in the Disney Channel-produced sequel The Parent Trap II, Bridgette found her demand as an actress waning and her roles reduced to background characters and extra work in commercials.

Bridgette was not close with her family and turned to drugs in her teen years, eventually acquiring an addiction to heroin. In 1997, she was working in a Los Angeles health food store and trying desperately to kick her drug habit. One evening in May 1997, Bridgette overdosed on a combination of heroin and alcohol. She was taken to Queen of Angels hospital in Hollywood and placed on life support. Bridgette remained in a coma until she was declared brain dead on May 18, 1997. She was 21.