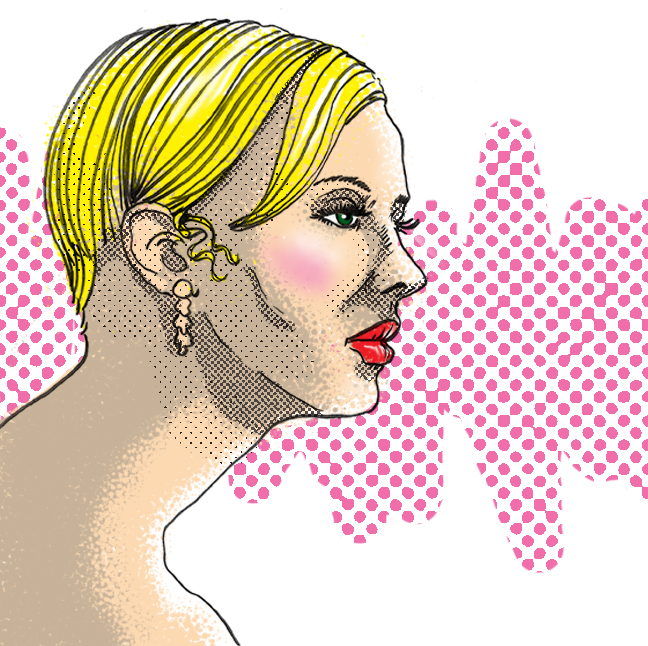 Jean Seberg made her motion picture debut at age 19 in Otto Preminger’s unusual interpretation of George Bernard Shaw’s play Saint Joan,  about Joan of Arc. Preminger’s daring casting of the unknown Jean received a huge build-up in the press, but Jean’s performance was panned by critics. Jean noted “I have two memories of St. Joan. The first was being burned at the stake in the picture. The second was being burned at the stake by the critics. The latter hurt more.”

Preminger immediately gave her another chance in his 1958 film Bonjour Tristesse.  Again, Jean’s performance was lambasted by critics, almost ending her acting career. However, Jean moved to France and was cast in Jean-Luc Godard’s French New Wave classic Breathless. French film reviewers called her “the best actress in Europe” and Jean became an international success. Jean did not identify with her characters or the film plots, saying that she was “making films in France about people she’s not really interested in.” The critics did not agree with Jean’s absence of enthusiasm, and raved about her performances, causing Hollywood to reconsider and welcome her back. New film offers from the United States began to roll in. Jean’s acclaimed role opposite Warren Beatty, in 1964’s Lilith,  prompted critics to view her as a serious actress. She followed that with several more favorable roles including her only musical, Paint Your Wagon  in 1969. Curiously, Jean’s singing was dubbed while co-stars (and non-singers) Lee Marvin and Clint Eastwood sang their songs themselves. She also was part of the all-star ensemble cast of the early disaster film Airport  in 1970.

Her brief and violent marriage to French director Francois Moreuil ended in divorce. In 1962, she married director Romain Gary, who was 24 years her senior. During the filming of Paint Your Wagon,  Jean had an affair with Clint Eastwood. In 1970, she had an affair with a college student, a union which produced a daughter. Due to her outspoken support of the Black Panthers Party and the political climate in the United States at the time, the FBI created a false story that the baby was not fathered by her husband Romain Gary, but by a member of the Black Panthers Party. The story was reported by a Los Angeles Times gossip columnist. During her pregnancy, Jean claimed that her husband Gary was the father. She gave birth to a girl named Nina on August 23, 1970, but the infant died two days later. Jean soon confessed that her daughter was the result of an affair she had with a college student during a separation in her marriage. She and Gary divorced by the year’s end.

Jean married director Dennis Berry in 1972. She also began an increased dependency on alcohol and prescription drugs. She regularly suffered bouts of clinical depression and separated from Berry, though they did not divorce.

In August 1979, after being missing for eleven days, Jean was found dead in the back seat of her car parked near her Paris apartment. She had taken a massive overdose of barbiturates and alcohol. A note  reading “Forgive me. I can no longer live with my nerves.”  was found in her hand. She was 40.