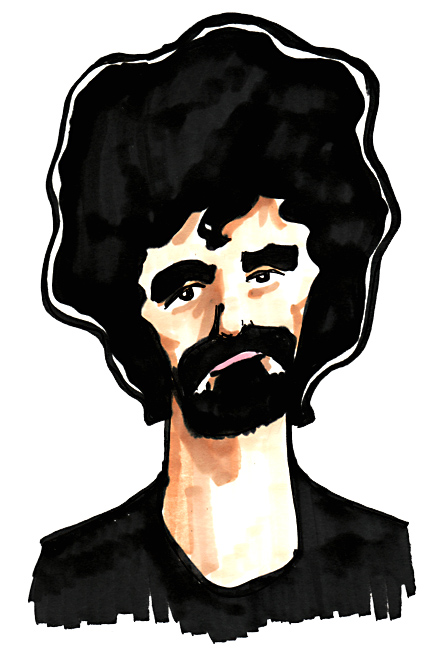 Brad Delp was “the nicest, most considerate guy you could ever hope to meet,” according to colleagues and those close to him. Brad was the primary singer and rhythm guitarist for the popular 70s band Boston. Boston’s 1976 eponymous debut sold seventeen million copies and featured Brad’s soaring vocals and multi-octave range on many of the band’s most famous hits like “More Than A Feeling” and “Long Time”.

Boston co-founder, micro-managing perfectionist Tom Scholz, delayed the release of their next two albums. When Third Stage, Boston’s appropriately-named third effort, was released, only Scholz and Brad remained from the band’s original lineup. Between infrequent tours and infrequent albums, Brad formed a Beatles tribute band called Beatlejuice and performed in the Boston area.

On March 9, 2007, Brad’s fiancée, Pamela, arrived at his New Hampshire home. Something was not right. She found a note taped to the windshield of Brad’s car. It read: To whoever finds this I have hopefully committed suicide. Plan B was to asphyxiate myself in my car. She found a dryer vent hose attached to the car’s exhaust pipe. Pamela called the police.

When police arrived, they found another note on an upstairs door directing them to the master bathroom. A third note warned of the presence of carbon monoxide. The police officers knocked on the closed bathroom door. “Mr Delp?”, they asked. Receiving no reply, they forced the door open. Immediately, they were overcome by the smell of burning charcoal. Inside the bathroom, they found two smoldering charcoal grills producing huge billows of gray smoke. The bottom of the door and the windows had been sealed with tape. Brad Delp lay dead on the floor, his head resting on a pillow, another note paper-clipped to his collar. This note read: “Mr. Brad Delp. Je suis une âme solitaire. (I am a lonely soul.)”

Brad was 55. He was thoughtful and considerate to the end.