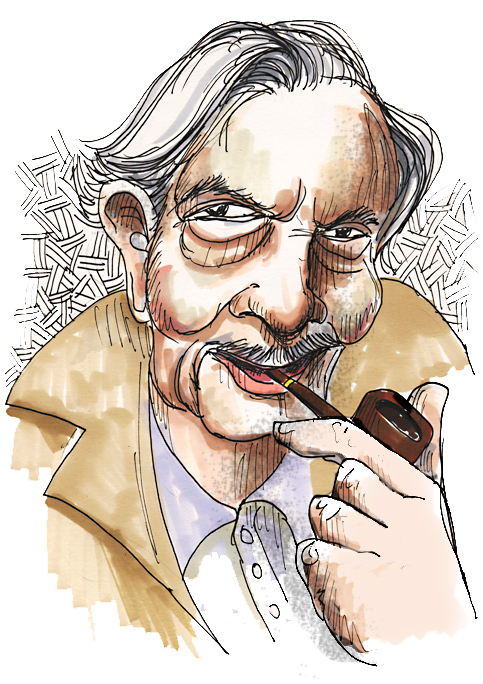 At the age of eighteen, Victor Kilian began performing in vaudeville. In the 1920s, he moved on to Broadway and by the 1930s, he began a career in motion pictures as a character actor. He played minor roles but he was in demand for three decades. In 1942, playing a villain in Reap the Wild Wind,  Victor lost an eye while staging a fight scene with John Wayne.

In 1950, Victor was blacklisted for his political beliefs. He was able to return to Broadway when the Actors’ Equity Association refused to acknowledge Hollywood’s ban. When the blacklisting was finally lifted, Victor appeared in many guest roles on television in the 60s and 70s. In 1976, he was cast in the role for which he is most remembered  Grandpa Larkin AKA “The Fernwood Flasher” on the soap opera spoof Mary Hartman, Mary Hartman.

Since his wife of forty-six years passed away in 1961, Victor lived alone in Hollywood. In March 1979, 88 year-old Victor was beaten to death by robbers burglarizing his apartment. The crime remains unsolved.