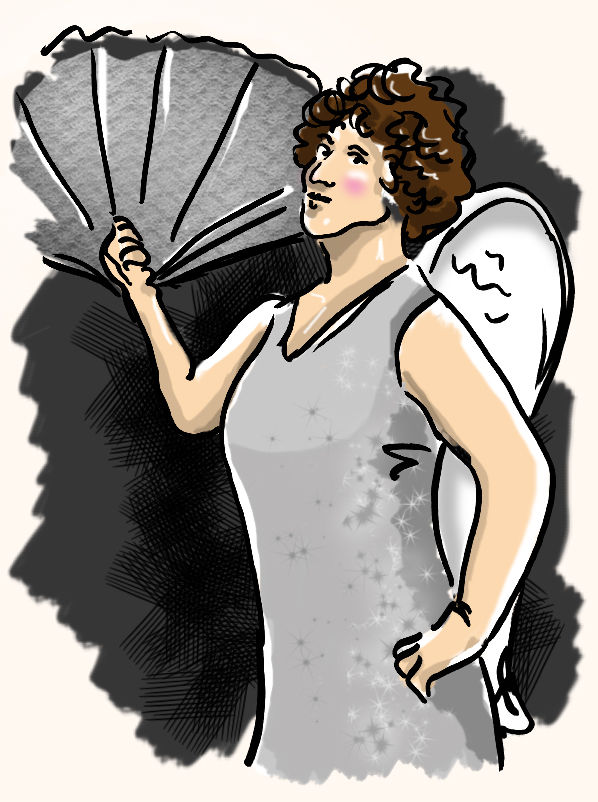 “Are there any requests?”
“Yes, how about ‘the refrain from singing’?”

Florence Foster took music lessons and expressed an interest in singing opera. Her father refused to subsidize his daughter’s dream, so she ran off at the age of 22 and eloped with physician Frank Thornton Jenkins. The marriage lasted seven years, ending in divorce in 1902. When her father died in 1909, Florence used her large inheritance to finance her singing career. She took singing lessons and became active in cultural circles in Philadelphia and New York City. She gave recitals and performed for audiences often.

The only problem was that Florence didn’t possess a lick of talent.

She sang off-key and had absolutely no sense of pitch or rhythm. Her accompanying musicians had to constantly adjust their timing to make up for Florence’s erratic tempos. Her pronunciation of the words in foreign operas was atrocious. But despite her horrendous singing, she was very popular as a source of amusement. Her regular pianist Cosmé McMoon would make faces behind her back as she warbled out her tunes. Florence, however, dismissed the laughter and insults as “professional jealousy.” She was convinced that her talent was on the level of internationally-known sopranos like Frieda Hempel and Luisa Tetrazzini. She would respond to critics by saying, “People may say I can’t sing, but no one can ever say I didn’t sing.”

In addition, Florence would make her own stage costumes, usually featuring angel wings and tinsel. She would throw flowers to her audiences and later her assistants would gather the flowers up so she could throw them again a subsequent performance.

In October 1944, at the age of 76, Florence gave a performance at New York City’s prestigious Carnegie Hall. The show was a sell-out. One month later, Florence passed away.