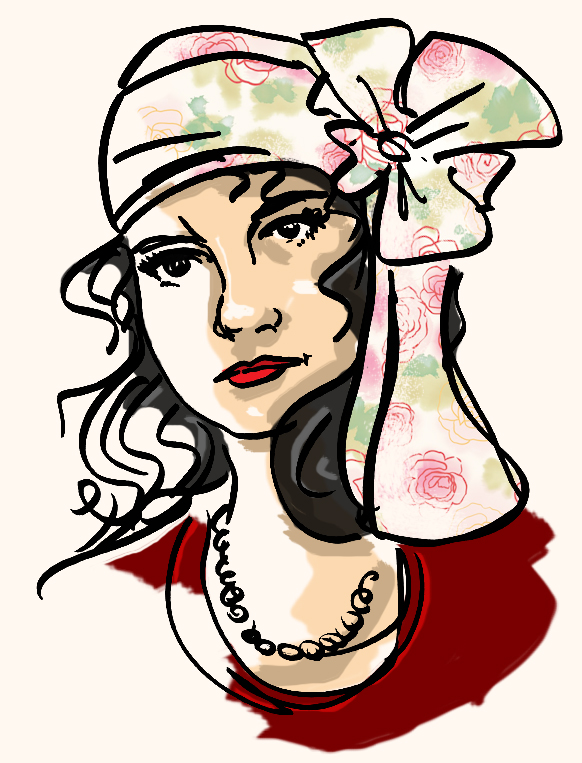 As far as Dr. Carl Tanzler was concerned, Elena Hoyos stepped out of a dream… and he never wanted that dream to end. Ever.

In 1930, Elena Hoyos was brought into Marine Hospital in Key West, Florida by her mother. Dr. Tanzler was immediately struck by her beauty – her dark hair, her dark eyes. He had visions of such a beauty years earlier and now, here she was, right in front of him. After a series of tests, Dr. Tanzler determined that Elena was suffering from tuberculosis, an incurable disease at the time. Tanzler prescribed homemade medicines, which he personally brought to the Hoyos home, along with gifts of expensive clothing and jewelry for Elena. The remedies did not work and Elena passed away late in 1931. A distraught Dr. Tanzler paid for a funeral for the twenty-two year old Elena. She was interred in a mausoleum in the Key West Cemetery. Tanzler visited the grave every day.

But, that was not enough.

In April 1933, under cover of night, Tanzler crept through the shadows in the cemetery, broke into the mausoleum and removed Elena’s remains. He claimed that he heard her spirit ordering him to do so. At his home, he attached her bones together with wire and coat hangers. He replaced the corpse’s rotting skin with wax-dipped silk. He stuffed the corpse’s abdominal cavity with rags to maintain a bodily shape. He dressed the body in clothing, including silk stockings and dress gloves. He also applied large amounts of perfume and hospital disinfectant to combat the smell of decomposition. Elena’s body stayed in Tanzler’s bed. He slept with “her” every night. He even fashioned a tube that he placed in her pelvic area to accommodate intercourse.

In 1940, Elena’s sister Florinda confronted Dr. Tanzler about a rumor she had heard regarding his theft of Elena’s remains. Tanzler protested, but Florinda notified local authorities and Tanzler was arrested following a search of his house. Tanzler was put on trial for “maliciously destroying a grave and removing a body without authorization,” but the case was eventually dropped and he was released, as the statute of limitations for the crime had expired.

Elena’s body was returned to Key West Cemetery, but buried in a secret, unmarked location. Dr. Tanzler moved to a home on the Gulf Coast of Florida, where he constructed an effigy of Elena (using a death mask he had cast while still in possession of her corpse). He was found dead in the substitute Elena’s arms in 1952.