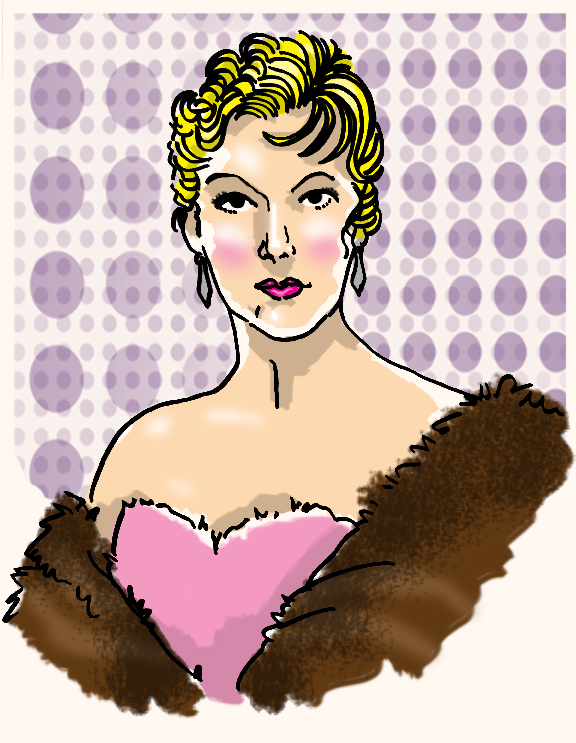 Born to a Secret Service officer who had protected President Woodrow Wilson, Whitney Blake attended sixteen different schools as she traveled the country with her family. An appearance in an amateur stage production led to a role in the 1957 film My Gun is Quick, a big-screen version on Mickey Spillane’s gritty Mike Hammer mystery. The same year, Whitney was featured in the first episode of the long-running courtroom drama Perry Mason.

After guest spots in television and motion pictures, Whitney landed the role for which she is best remembered. She was cast as Dorothy Baxter, wife of  irascible attorney George Baxter (played by Don DeFore) in the NBC-TV sitcom Hazel, starring Oscar winner Shirley Booth in the title role. Whitney stayed with the show for four seasons, until a budget cut relieved her and DeFore of their duties before a move to rival network CBS.

Whitney continued to take guest roles on episodic television and even tried her hand at hosting a local talk show in Los Angeles. Then Whitney turned her efforts to producing and directing. In 1975, she (and Alan Manning, her third husband) created the sitcom One Day at a Time, which ran for nine seasons on CBS and made actress Valerie Bertinelli a star.

On Whitney’s 76th birthday in 2002, she gathered her family for a celebration and revealed a diagnosis of esophageal cancer. She assured her family that she was a fighter and was determined to overcome the disease. She passed away seven months later.