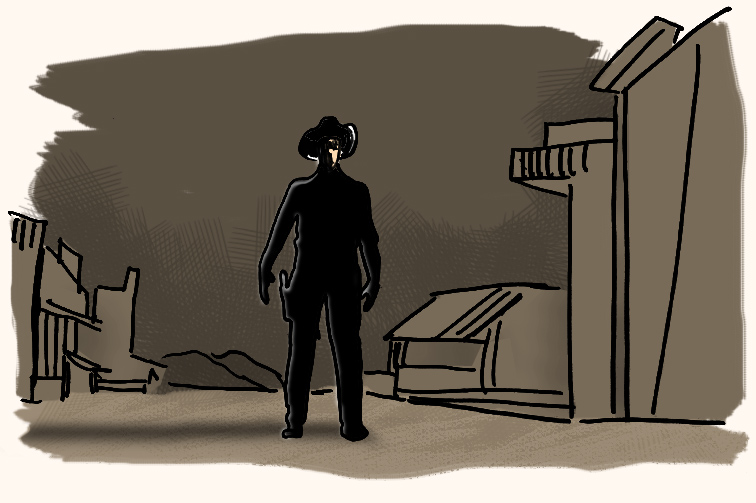 It also featured some pretty cool robots that didn’t think twice about killing you.

This is the second illustration for the word “robot.”
HERE is the first.