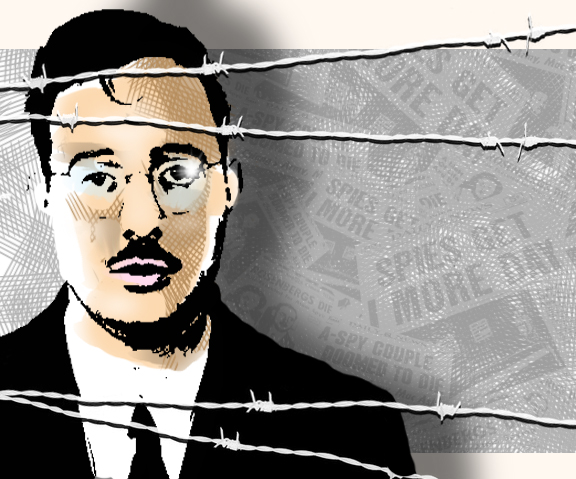 “There was a possibility I could have been under surveillance.” — Julius Rosenberg

On June 19, 1953, Julius and Ethel Rosenberg were executed by the United States for treason. The couple were accused and convicted of supplying the Soviet Union with thousands of classified top secret documents, specifically dealing with plans to build an atomic bomb.

At a Mothers’ Day rally in New York City, protesting the upcoming execution, 14-year-old Lee Harvey Oswald picked up and read one of the pamphlets that was distributed through the crowd. He was inspired by what he read and it put him on the path towards socialist literature and his allegiance to Marxism.