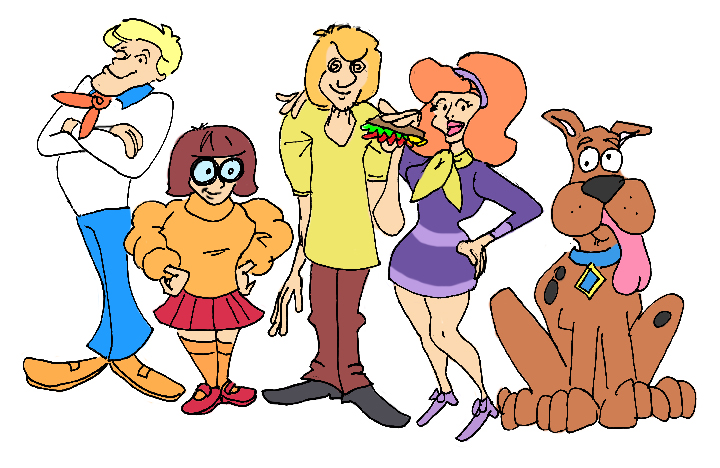 Ben Raleigh was writing songs as far back as the 1940s.  His songs were recorded by Eddie Fisher, Dinah Shore and Nat King Cole among others. In 1946, Sammy Kaye and his Orchestra had a Top Ten hit with Ben’s composition “Laughing on the Outside (Crying on the Inside).”

Pop singer Leslie Gore recorded Ben’s “She’s a Fool” and song stylist Johnny Mathis had a hit with “Wonderful, Wonderful,” both in the 1960s.

In 1969, Ben was recruited to write the theme song of a new cartoon about a group of teens and their mystery-solving dog. Ben composed “Scooby-Doo, Where Are You?” Hanna-Barbera, the cartoon production company, offered to pay Ben outright for the song. Ben, instead, opted for an ongoing royalty. The cartoon was an instant success and ran for decades. Ben made a fortune.