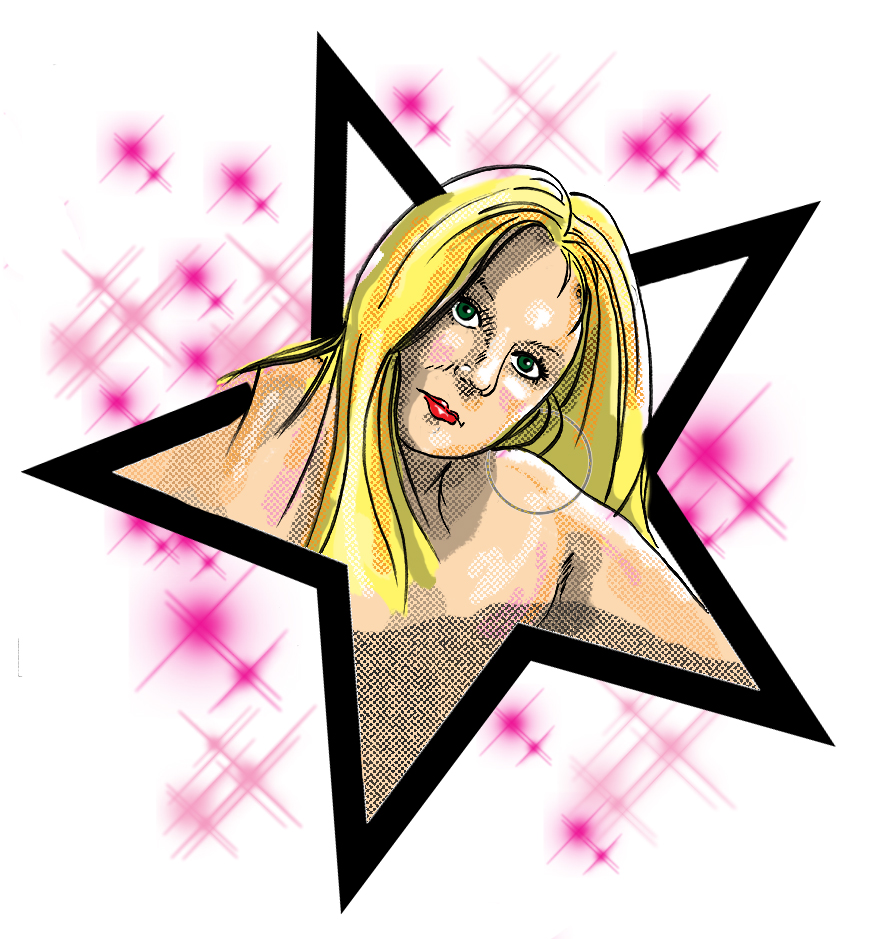 Just out of her teens, Ellen Stowe left her hometown of Little Rock, Arkansas and headed to Los Angeles — her eyes set on becoming a professional dancer. She began dancing is different strip clubs until a scout from Playboy  spotted her. He offered the petite blond a chance at some test shots for the magazine. Ellen — now calling herself “Star” for her love of the twinkling nighttime sky — was accepted and became the Playboy‘s February 1977 Playmate of the Month.

Her new-found fame catapulted her into the world of Hollywood celebrities. Star was rubbing elbows with actors and rock stars, including a special relationship with KISS bassist Gene Simmons. Star and Gene saw a lot of each other and Star accompanied the band on promo tours and posed regularly for publicity pictures. However, the relationship fizzled along with Star’s dancing career.

She married but divorced soon after she gave birth to a son. Desperate to reignite her career, she traveled to Fort Lauderdale, dropping her child off at her mother’s house in Little Rock on the way. Using her connection to Playboy as a “claim to fame,” she found employment at various strip clubs in the Florida resort town. Star began keeping company with some club patrons. Her off-work hours were filled with parties and drugs — a lot of drugs. She turned to prostitution to get the money she needed to fund her increasing narcotics habit.

On March 16, 1997,  Star’s body was found behind a neighborhood pharmacy. She had been strangled to death. A few weeks earlier, the body of another prostitute was discovered in the same place. Police felt it was the work of a serial killer, but all leads went nowhere.

In three days, Star would have turned 40 years old.