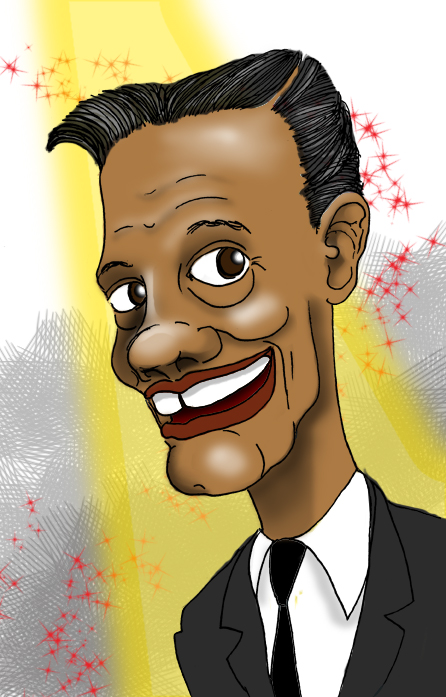 Vocalist Earl Carroll and some of his Harlem friends formed The Carnations in 1953. Two members left after the group’s first recording. They were replaced and the new group renamed themselves The Cadillacs for its association with automotive elegance and to separate the group from multitude of “bird” and “flower”-named competing bands. With Earl still handling the lead vocal duties, The Cadillacs scored a hit in 1955 with “Speedo,” a catchy tune based around Earl’s nickname.

After the success of “Speedo,” the band experienced creative differences and split. J. R. Bailey and Lavern Drake formed The Four Cadillacs, while Earl recruited additional members to become Earl Carroll and The Cadillacs. Surprisingly, both groups enjoyed success.

In 1961, Earl left The Cadillacs and joined rival group The Coasters. He was the tenor vocalist for The Coasters on hits like “Love Potion #9” and “Cool Jerk. ” Earl remained with the group for nearly 30 years, until he reformed The Cadillacs in 1990.

Sometime in 1990, a newspaper reported that Earl was employed as the school custodian at elementary school PS 87 on West 78th Street adjacent to Central Park. The young student body was not familiar with Earl’s musical background, although they referred to their beloved custodian as “Speedo.” In 2003, Earl was chosen to be the subject of That’s Our Custodian, in of a series of children’s books highlighting various members of elementary school staff. Publicity following publication of the book enabled Earl to reignite his career. He became a staple in doo-wop revival shows frequently broadcast of public television. He continued to perform until his death from a stroke in November 2012. Earl was 75.