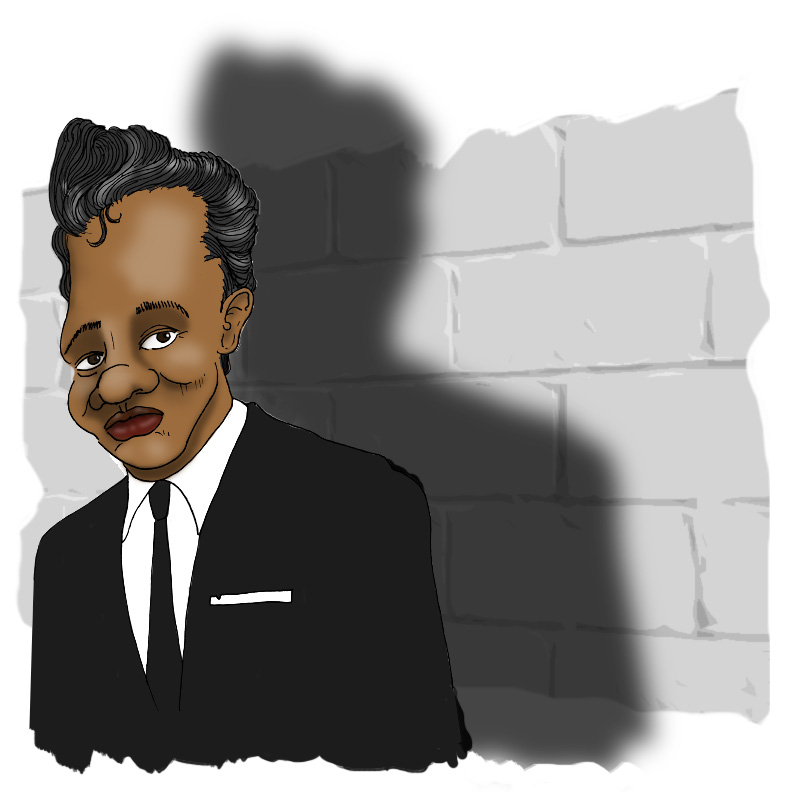 As a child, Little Willie John performed in a gospel group with his siblings in his adopted hometown of Detroit. But it was his appearances on local talent shows that caught the attention of noted record producer Henry Glover. Glover signed Willie to a contract with King Records, a one-time country label now specializing in “race records.” Joining a roster that included Hank Ballard & The Midnighters and James Brown, Willie hit Number Five on the Billboard R & B chart with his first King recording of “All Around the World.” He went on to score hits on the Billboard Top 100 fourteen times over a period of five years. Along with “Leave My Kitten Alone” (later covered by The Beatles) and “I’m Shakin'” (later covered by The Blasters and, more recently, Jack White), Willie is best remembered for the original 1956 version of “Fever,” although the cover by Peggy Lee, recorded later the same year, was more popular.

Willie was influential and can be cited as an early purveyor of what came to be known as “soul music.”  Stevie Wonder, known early in his career as “Little Stevie Wonder,” said his mother told him if he was “gonna call himself ‘Little,’  he better be as good as Little Willie John.”

Willie was unceremoniously dropped by his record label in 1963, due to his violent temper and overindulgence in alcohol. In 1966, he was sentenced to prison for manslaughter after he stabbed and killed a man during an altercation following a Seattle concert.

Willie died in 1968 as an inmate of Washington State Penitentiary. The official cause was listed as “heart attack,” but conflicting accounts and mysterious circumstances surround his death. He was 30 years old.