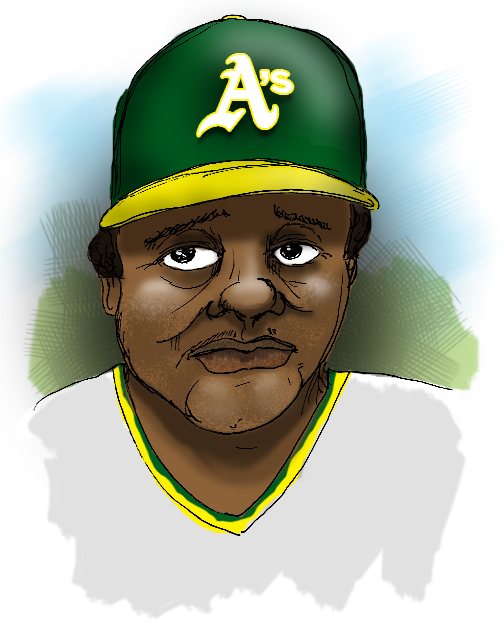 It was late in the 1977 baseball season. Dusty Baker, the Los Angeles Dodgers veteran right fielder, was coming around third base and trotting home on the final ninety feet of his 30th home run of the season. He was greeted at the plate by on-deck batter Glenn Burke, a youngster in his second year as a big-leaguer. As Dusty crossed home, a smiling Glenn raised his arm up and extended his open palm. Dusty, a bit confused by the gesture, instinctively did what he felt he had to do  he slapped Glenn’s hand with his own palm. At that very moment, the “high five” was born.

Dusty Baker’s baseball career flourished, playing nineteen years and amassing nearly 2000 hits, a Gold Glove in 1981, two consecutive All-Star appearances and three trips to the World Series. After retiring as a player, Dusty was a three-time Manager of the Year, calling the shots for the San Francisco Giants (taking them to the World Series in 2002), the Chicago Cubs and, currently, the NL Central Champs Cincinnati Reds.

After five minor league seasons batting over .300, Glenn was heralded by Dodger scouts as “the next Willie Mays.” The athletic, young Glenn was immediately welcomed into the Dodger clubhouse. His on-field energy coupled with his sense of humor was instantly embraced by his new teammates. However, Dodger management was less that enthusiastic about Glenn. Glenn was gay, and the front office didn’t like it, specifically team manager Tommy Lasorda and general manager Al Campanis. Lasorda’s son, Tommy Jr., was gay and that caused a rift between father and son. The elder Lasorda resented his son’s friendship with Glenn and he made that resentment very clear. Campanis, whose past was already marked by derogatory statements regarding African-American players and a controversial trade involving his own son Jim, was especially bothered by Glenn’s sexual orientation. He offered Glenn $75,000 to get married. The always comedic and easy-going Glenn replied, “I guess you mean to a woman.”

Even after starting in the World Series, Lasorda, Campanis and the rest of the Dodger front office plotted to trade Glenn, much to the dismay of his teammates. Glenn was unceremoniously shipped to the Oakland A’s, where manager, the infamous Billy Martin, introduced Glenn to his new team as “a faggot”. Glenn stayed with Oakland for a year and a half until the hatred, ridicule and hostility from management became too much. He retired from baseball in 1979 at the age of 27.

Glenn participated and won medals in track in the first Gay Games in San Francisco. In an interview in Inside Sports  magazine, he publicly “came out,” proudly acknowledging what his teammates had known for years.

Soon, his notoriety faded and his money ran out. He spent what little he had on drugs. A car accident broke his leg in three places and he struggled with medical bills, even turning to theft, for which he served jail time. The last years of his life were spent wandering the streets of San Francisco  homeless, penniless and self-medicating on crack as a way to ease the pain of AIDS which he had contracted. When word of Glenn’s situation reached his former Oakland teammates, they rallied support and brought as much comfort as they could in his final days.