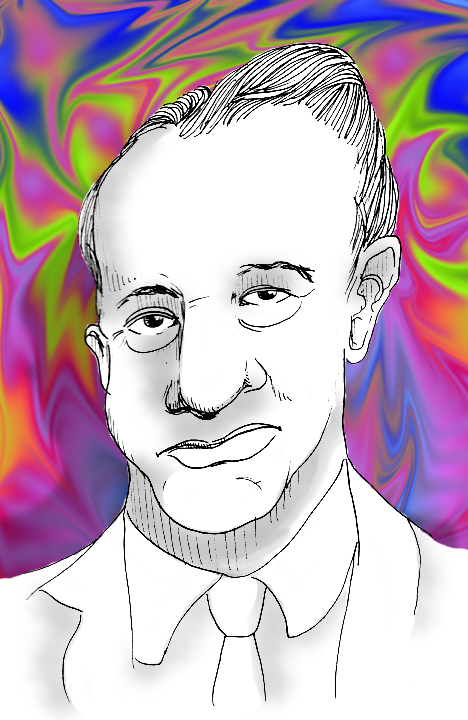 Senior U.S. microbiologist Frank Olson was a scientist at a lab in Fort Detrick, Maryland. Here, Frank worked for the CIA researching and conducting experiments with assassination techniques, biological warfare, terminal interrogations, and LSD mind-control. He was aware of highly-confidential information and he was uncomfortable with that knowledge. On Monday, November 23, 1953, Frank told his boss, Dr. Sidney Gottlieb, he wished to resign his position. On Saturday, November 28, 1953, Frank fell to his death from a tenth-floor window of the Statler Hotel in New York City. The official story was that Frank was unknowingly given LSD as part of a mind-control experiment. The drug caused uncontrollable paranoia and Frank either accidentally fell or purposely jumped from the window.

For 22 years, that was the “truth”, but Frank’s family wasn’t buying it.

Frank’s son, Eric, did extensive investigation on his own and, in 1994, Frank’s exhumed remains were reexamined. A number of cuts and abrasions were found along with a large hematoma on the side of Frank’s head and another large injury to Frank’s chest. The family threatened murder charges against the CIA and federal government. The government responded with an apology for their part in drugging Frank without his knowledge and an out-of-court settlement of $750,000.