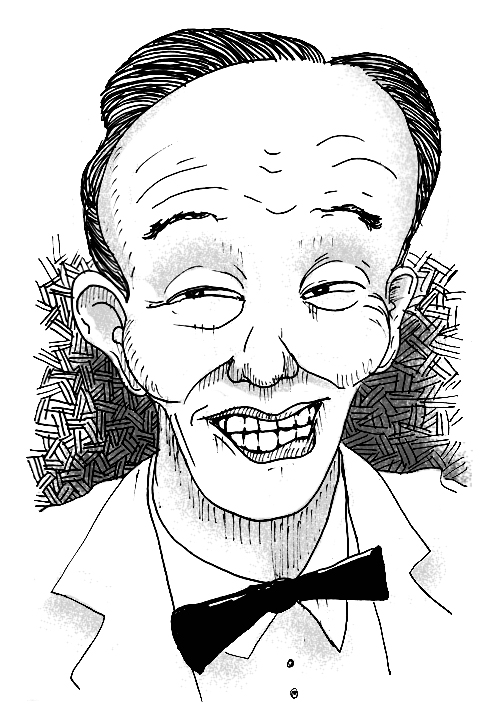 Over thirty years, Sammee Tong appeared in over seventy movies and television shows as houseboys, cooks, waiters and any number if stereotypical roles that Hollywood offered Chinese-American actors. Sammee worked regularly in Westerns and in the “Charlie Chan”  and “Mr. Moto” detective series. He even tried his hand at comedy as a laundry owner in the madcap “It’s a Mad, Mad, Mad, Mad World” in 1963.

On television, Sammee was a regular cast member, playing “Peter Tong,” houseboy to playboy attorney “Bentley Gregg” (played by John Forsythe), on five seasons of the sitcom “Bachelor Father.” When “Bachelor Father” was canceled, Sammee was again cast as a houseboy, this time on the new ABC sitcom “Mickey” starring Mickey Rooney. The show faced tough competition in its Wednesday night time slot, as it was opposite the popular “The Dick Van Dyke Show” on CBS. ABC executives debated whether to renew the series. Sammee, a heavy gambler, depended on a regular salary to pay off his serious gambling debts. Fearing the show’s cancellation, Sammee committed suicide on October 27, 1964, effectively ending ABC’s dilemma.