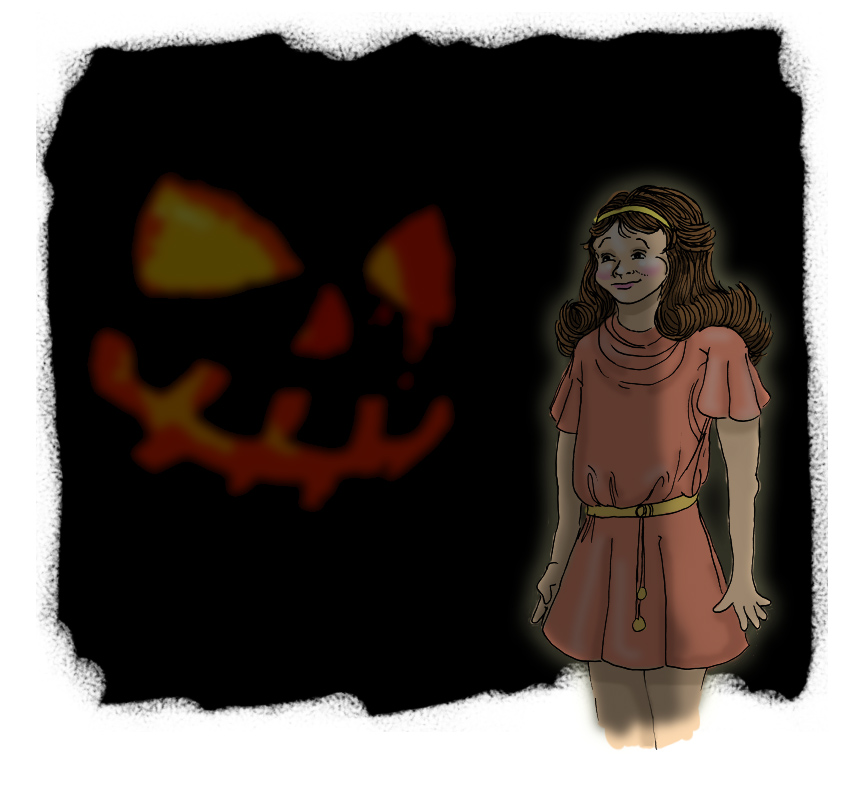 In 1939, Shirley Temple lost the part of Dorothy in MGM’s The Wizard of Oz.  Although she was the foremost child star of the day, her singing was no match for the vocal talents of Judy Garland. In an attempt at consolation, her contracted studio, Twentieth Century Fox, gave Shirley the lead in The Blue Bird,  a fantasy musical co-starring Gale Sondergaard (who had turned down the role of the Wicked Witch in The Wizard of Oz  on objections to the hideous makeup). The film presented little Shirley in the role of a bratty child. The role didn’t sit well with the movie-going public and after six years as America’s Sweetheart, Shirley was faced with her first bonafide flop. Six months later, Fox released Young People,  another flop for the twelve-year-old movie veteran. It was her last film for Fox. Shirley announced her retirement from show business to attend the exclusive Westlake School for Girls. Her retirement was short-lived, however, as MGM coaxed her back to the screen to star in Kathleen  in 1941. It, too, flopped and Shirley severed ties with MGM after mutual consent. Shirley went on to appear in The Bachelor and the Bobby-Soxer  and Fort Apache,  two successful pictures among a crop of clunkers until she retired again – this time for good – in 1950.

Four-year-old Caryll Ann Ekelund appeared in a small role as an unborn child in Heaven in a sequence in The Blue Bird.  Despite her brief screen time, director Walter Lang and producer Darryl F. Zanuck felt she showed potential and promise as a young actress. On Halloween 1939, little Caryll was excitedly preparing for an evening of fun with friends in her Beverly Hills neighborhood, when her costume caught fire from a jack o’lantern that was displayed on her home’s front porch. She received severe first and second-degree burns and died in the hospital four days later.

Caryll was buried in the toga-like costume she wore in The Blue Bird  and a graveside choir sang “Somewhere Over the Rainbow”, her favorite song.