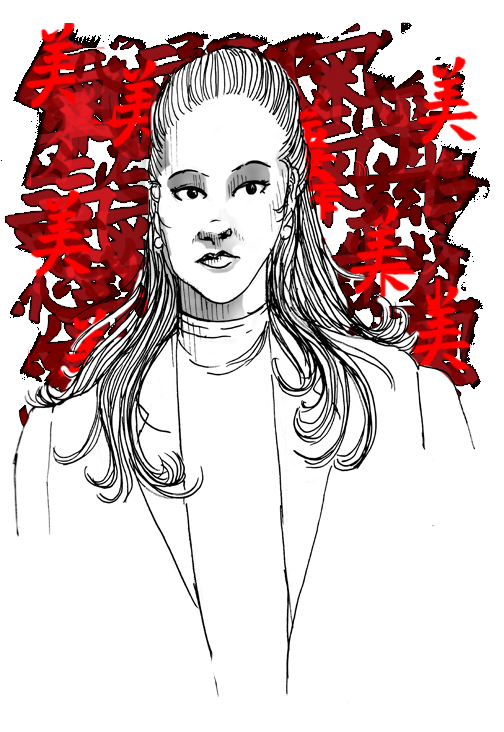 In the month following the capture of the Chinese capital of Nanking by the Japanese during the second Sino-Japanese War in 1937, thousands of Chinese civilians and disarmed soldiers were murdered and up to 80,000 Chinese women were raped by soldiers of the Imperial Japanese Army. As the years went on, many Japanese nationalists have disputed the severity of the incident and have dismissed the numbers as exaggerated. Some have even denied the occurrence at all, claiming the stories were wartime propaganda. Iris Chang, the granddaughter of escapees of the massacre, devoted her life to uncovering the truth.

For two years, Iris conducted extensive research. She gathered information, interviewed survivors, travelled to Nanking and pored over numerous chronicles and personal diaries. In 1997, she published The Rape of Nanking: The Forgotten Holocaust of World War II.  Her effort was met with much praise and an equal amount of criticism. She was heralded as bringing previously hidden accounts to light. However, she was condemned by others for what was called “seriously flawed [research] full of misinformation and harebrained explanations”.  After publication of the book, Iris solicited the Japanese government to apologize for its troops’ wartime conduct and to pay compensation.

Her next book, The Chinese in America,  was a history of Chinese-Americans. She presented them as perpetually on the outside of society, despite their indispensable contributions.

While preparing for her fourth book focusing on the Bataan Death March, she suffered a nervous breakdown. Lack of sleep coupled with the ongoing depression she experienced during her research for the Nanking book were determined to be the cause. A colleague helped her to check into the Norton Psychiatric Hospital in Louisville, Kentucky. There, doctors diagnosed her with brief reactive psychosis. She was given medication and observed for signs of bipolar disorder. Her ordeal in Nanking had left her physically weak and mentally drained for years.

On November 9, 2004, Iris was found dead in her car by a county employee on a rural road south of Los Gatos, California. She had shot herself through the mouth with a handgun. Later, three handwritten notes were discovered, one of which read in part: “I promise to get up and get out of the house every morning. I will stop by to visit my parents then go for a long walk. I will follow the doctor’s orders for medications. I promise not to hurt myself. I promise not to visit Web sites that talk about suicide.”