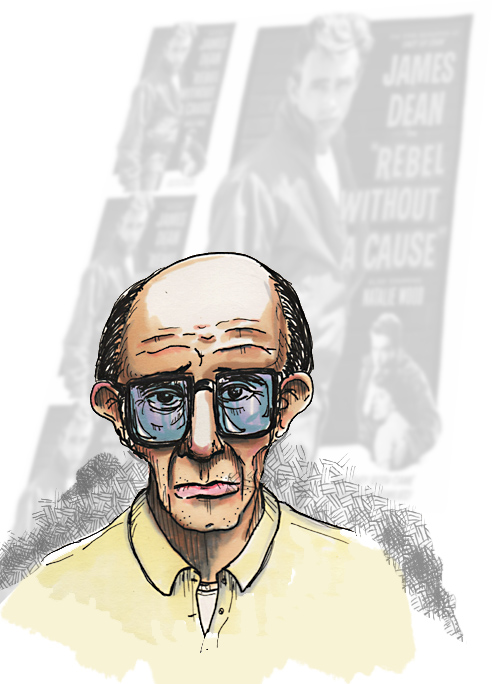 Donald Turnupseed inherited his father’s electrical contracting business, turning it into a multi-million dollar enterprise known all over parts of California. He married twice, had three children and five grandchildren. He passed away from lung cancer in 1995 at age 63.

When Donald was 23 he was a student at California Polytechnic State University. On September 30, 1955, Donald was driving his Ford Tudor eastbound on US Route 466 in remote Cholame, California. He attempted to make a left onto Route 41. Donald couldn’t see the westbound car ahead, coming in and out of the concealing dips in the two lane highway. The oncoming vehicle was low to the ground and, though not speeding, was traveling over the posted speed limit. At 5:59 p.m., Donald made his left and hit the other car head on. The other car, a Porsche 550 Spyder, crumpled on inpact. Its driver, actor James Dean, was pronounced dead of multiple injuries including a broken neck.

Aside from a brief interview the following day, Donald remained silent about the accident for the rest of his life.