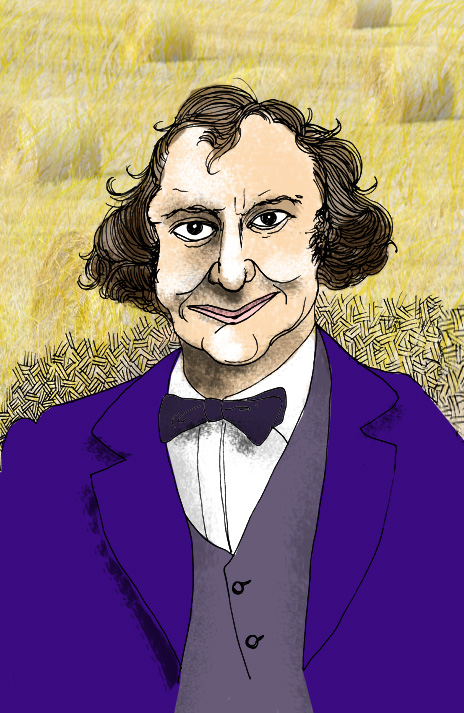 Mike Edwards was the flamboyant cello player in Electric Light Orchestra from 1972 until 1975, when he left by his own choosing. He was a crowd favorite, known for his unusual playing techniques, sometimes involving dragging a sliced orange or grapefruit across the strings of his cello, then having his solos culminate in the instrument exploding. When he left the band, he did so to concentrate on playing classical music in a baroque trio and offering lessons in his favored instrument.

In the early 1980s, Mike became a follower of the Indian mystic Bhagwan Shree Rajneesh. He changed his name to Swami Deva Pramada and briefly lived within a commune run by the religious organization.

Recently, Mike had successfully battled bouts of depression and a cancer diagnosis. On September 3, 2010, Mike was driving in a rural area, near his home in Devon, England, when a 1300-pound cylindrical bale of hay fell off a tractor, burst through a hedge and smashed the van he was driving. He was killed instantly.