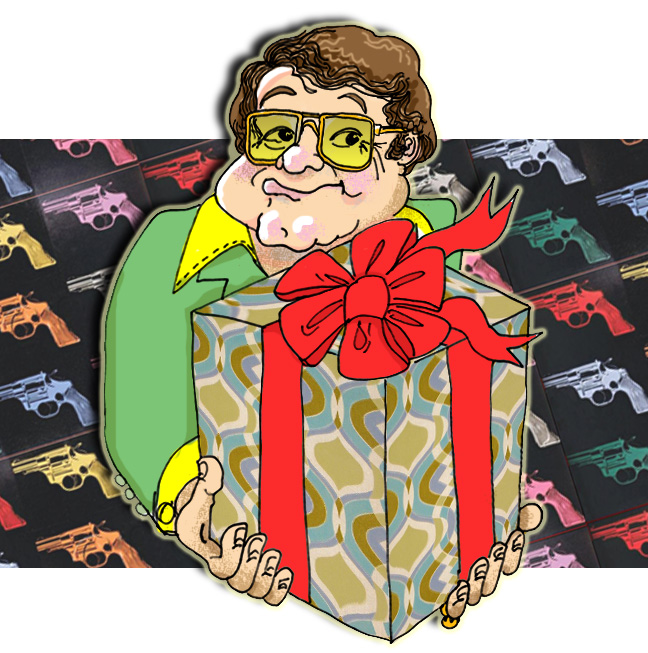 “These people, dressed as they are, come from all over the United States to make deals here in the Marketplace of America. Let’s! Make! A Deal!” – Jay Stewart

Jay Stewart broke into show business as a sax player, but landed a few announcing jobs after his graduation from college. Jay became the announcer on the fledgling Let’s Make A Deal one year after its premiere. Let’s Make a Deal  host Monty Hall called Jay “the best second banana you ever found in your life.” In addition to annoucing, Jay carried prize boxes and appeared on stage in various costumes when “zonk” prizes were awarded.

When the original version of Let’s Make a Deal  left the air in 1977,  Jay announced for other game shows like Sale of the Century, Joker’s Wild  and Tic-Tac-Dough until 1981, when the suicide of Jay’s daughter disrupted his career.

Jay returned to the airwaves in 1983, announcing on Pat Robertson’s 700 Club that he had found religion and it was helping him to deal with his daughter’s death. However, Jay never fully overcame her death and, coupled with chronic back pain from the years of heavy lifting on Let’s Make A Deal, he turned increasingly to alcohol. After a brief stint as an agent for other TV announcers, Jay committed suicide, shooting himself at his home in September 1989 just after his 71st birthday.