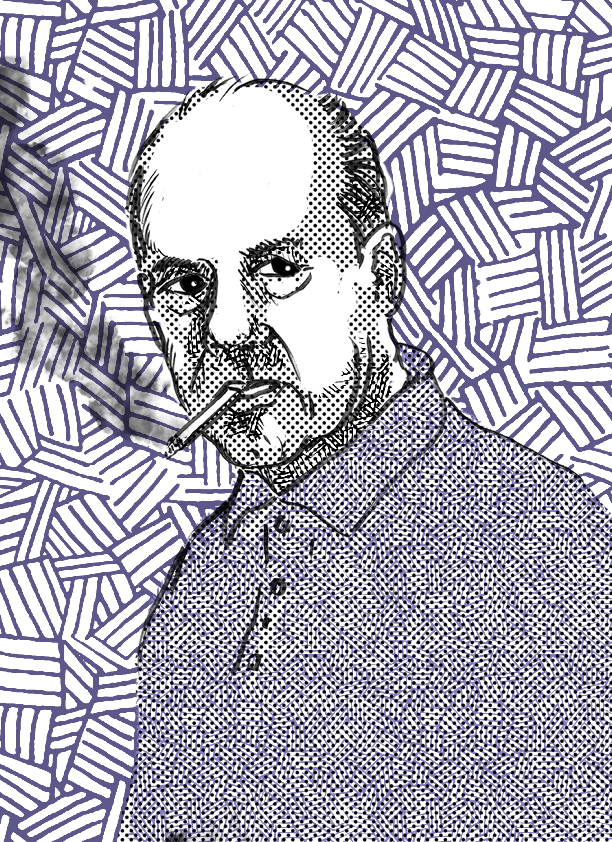 After making his Broadway debut in 1939, Richard Quine was a hit in the play My Sister Eileen and made a handful of motion pictures before entering the Coast Guard in World War Two.

After his discharge from the service, he married Susan Peters, a promising young actress. Fresh off her Academy Award nominated performance in 1942’s Random Harvest, the couple vacationed in Southern California on a hunting trip with Richard’s cousin. During the trip, a .22 caliber rifle accidentally discharged as Susan picked it up. The bullet lodged in her spine, rendering her paralyzed from the waist down. The accident essentially ended her acting career, as she appeared in one more film, The Sign of The Ram in 1948, playing the paranoid wheelchair-bound matriarch of a family, and brief soap opera in the early 50s. The couple adopted a son in 1946, but divorced soon after. Susan passed away from complications of anorexia in 1952. After the divorce, Richard was romantically linked to actresses Judy Holiday and Natalie Wood, but he repeatedly lamented, “I will always hear that shot.”

After the war, Richard embarked on a career as a director and became quite successful. He helmed mostly light romance and screwball comedies, although he often campaigned for projects with deeper substance. His most popular films were The Solid Gold Cadillac, Operation Mad Ball  and a remake of My Sister Eileen.

In the early 1950s, Columbia Pictures president Harry Cohn gave Richard the task of turning the pretty former Thor-refrigerators spokesgirl Kim Novak into a star. He cast Novak in a cheap redo of Double Indemnity  called Pushover. Richard became infatuated by the mysterious Novak. He not only featured her in several more of his movies, the two were engaged to be married. Columbia Pictures built a house in Malibu Beach. The house would be used as a set for Richard’s upcoming movie, Strangers When We Meet, and, after filming, it would be a wedding gift for the new bride and groom. However, the marriage never materialized.

Richard was married three more times, including twenty-four years to actress-singer-Playboy model Fran Jeffries. Fran was featured in 1964’s Sex and The Single Girl  in which she sang the hit title song and a year later she appeared opposite Elvis Presley in Harum Scarum.

Richard remained an active director throughout the 70’s. He directed Peter Sellers’ last film and directed some episodic television. But, amid failing health, depression and a career-long creative battle with movie studios, Richard took his own life by gunshot in 1989.