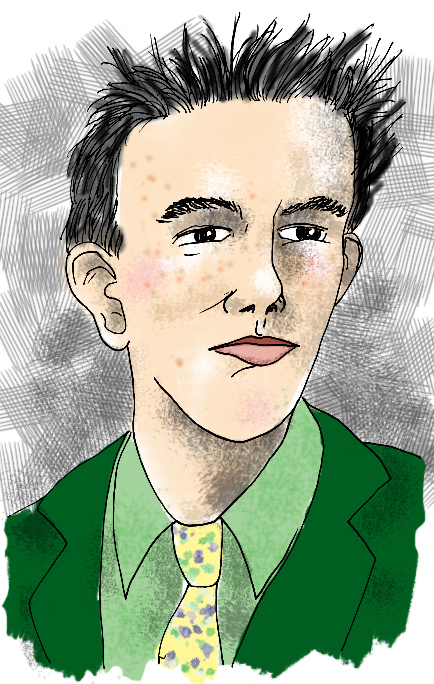 In 1999, former child actress Dana Plato committed suicide at the age of 34. It was the culmination of a tumultuous life that went from starring in a popular weekly television series to robbing a video store and forging a prescription for Valium. The day before her suicide, an upbeat Plato appeared on The Howard Stern Radio Show  and happily subjected herself to a barrage of personal questions about her past.

On May 6, 2010, Plato’s 25-year-old son Tyler Lambert died from a self-inflicted gunshot wound to the head. A frequent drug and alcohol abuser, Lambert’s suicide came two days shy of the eleventh anniversary of his mother’s death.