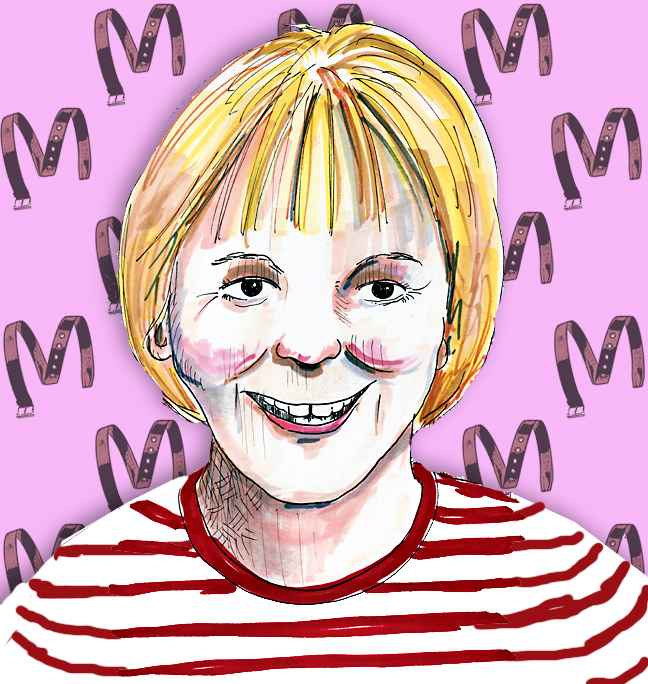 A small role as the young George Jorgenson in the controversial Christine Jorgenson Story  led ten-year-old Trent Lehman to be cast in the sitcom Nanny and The Professor  in 1970. Trent co-starred opposite Juliet Mills as mischevous middle son Butch Everett. Fifty-four episodes of the popular show were filmed and it held a coveted time slot on ABC between The Brady Bunch  and The Partridge Family  on Friday nights.

After Nanny and The Professor  was canceled, Trent had difficulty finding acting roles. By the time he reached his teens, he had given up on seeking the spotlight, electing instead to do odd jobs around his neighborhood. In 1981, he moved back to Los Angeles. He had a short relationship with a girl and was devastated when they broke up.

On January 17, 1982, still upset over his romantic break-up and the recent burglary at his apartment, Trent was drinking with some friends. Late in the evening, he was dropped off at his van that was parked across the street from Vena Avenue Elementary School. Trent had attended the school as a youngster during the run of Nanny and The Professor. His friends told him to get some sleep before a scheduled court appearance the next day for a traffic violation. A drunken Trent stumbled towards his van and his friends drove off.

The friends returned to check on Trent’s condition. They found Trent hanging by the neck from the eight-foot chain-link fence that surrounded the school. He had fashioned a noose from his belt. A hand-written will, leaving his few possessions to his mother, was found in his shirt pocket. It was written on the back of his court summons. An autopsy revealed large amounts of alcohol and cocaine in his system. Trent was 20 years old.