This week’s challenge word on the Illustration Friday website is “perspective”. 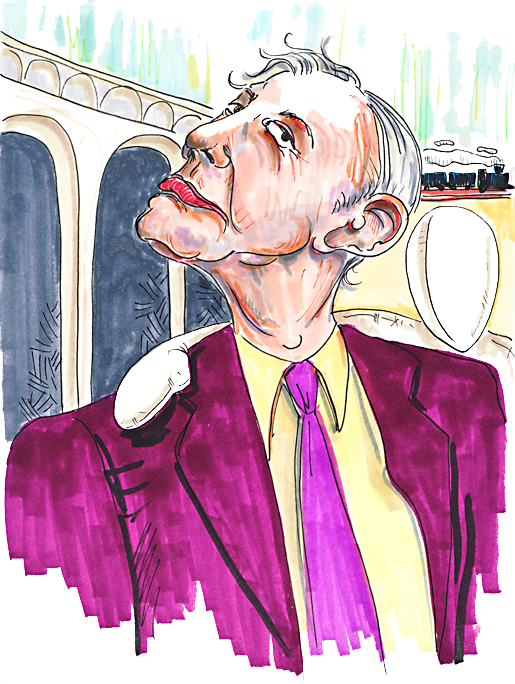 Giorgio de Chirico was a pre-surrealistic painter and an early influence on Salvador Dalí. His works from the early twentieth century were jumbled assemblages of shapes and arches and empty buildings and mannequins in skewed perspective and random placement. As his career progressed, he adopted a classic style, reminiscent of old masters like Raphael. He also spoke out as an opponent of the modern art movement. Even later in his career, he began painting in a Baroque style, heavily influenced by Peter Paul Rubens. Curiously, during this time, de Chirico began creating back-dated self-forgeries of his earlier work for the sole purpose of profit. He denounced his early originals as fakes.

In spite of how it was presented in his paintings, Giorgio de Chirico actually had a great sense of perspective. He was just fucking with us.