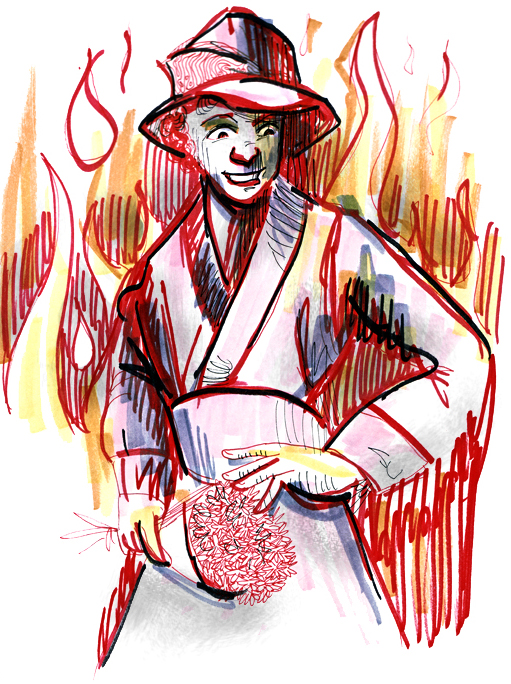 Martha Mansfield was an active and popular actress in silent movies.

On November 30, 1923, while working on location in San Antonio, on the film The Warrens of Virginia a Civil War costume epic. Martha was playing the role of Agatha Warren and had just finished her scenes and retired to a car when a crew member accidentally tossed a lit match. The flame ignited Martha’s hoopskirt costume. Her leading man, Wilfred Lytell, threw his heavy overcoat on Martha’s face to protect her from the quickly spreading fire. She was rushed to a hospital in San Antonio, where she died in less than twenty-four hours. Martha was 24 years old.

Although she made over twenty-five films in her short career, few of them survive.