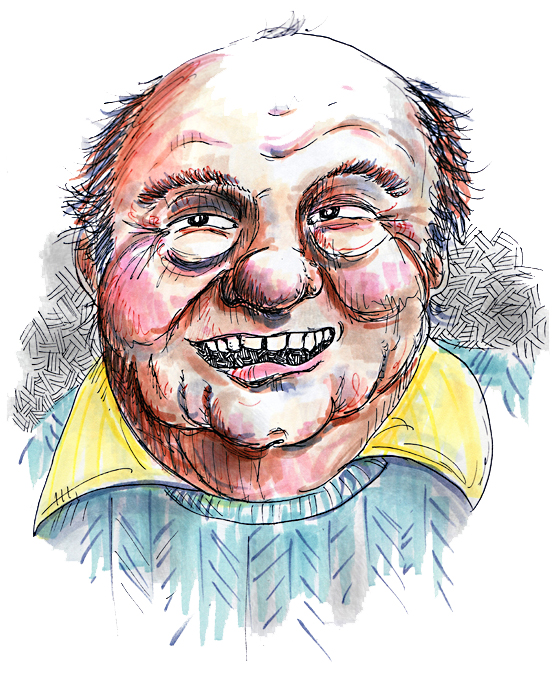 Roy Kinnear began his career in repertory theatre before making his film debut in the early 1960s. He worked mostly in his native Great Britain appearing in popular sitcoms and variety shows. He was most successful in films directed by his good friend Richard Lester, including Help! with The Beatles, A Funny Thing Happened on the Way to The Forum, How I Won the War and the Three Musketeers series of the late 1970s and 1980s. He is most recognized as Veruca Salt’s exasperated father in 1971’s Willie Wonka and the Chocolate Factory.

In addition to film roles, Roy lent his voice to several cartoons including Watership Down, The Princess and The Goblin and the British favorite Super Ted.

In September 1988, while filming The Return of the Musketeers in Spain, Roy fell from a horse and sustained a broken pelvis. He was taken to hospital in Madrid, and died from a heart attack the following day. He was 54 years old.

The film’s director, Roy’s longtime friend Richard Lester, was so distraught over the incident that he never directed another film.