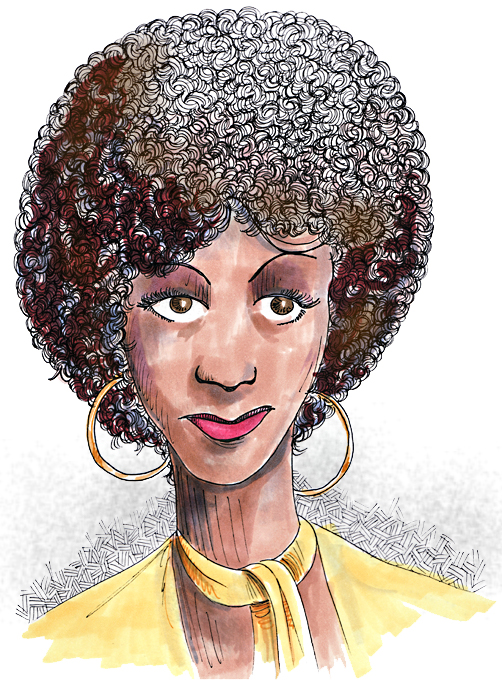 The neighbors in Hyde Park knew her as “Tootie”, the devoted daughter who came to take care of her ailing mother. She had the back porch enclosed and turned into a bedroom so she could stay with her mother full time. She was a devout Jevhovah’s Witness and was active in raising awareness of the persecution of fellow Jehovah’s Witness in Malawi. On October 10, 2002, Tootie was asleep in her bedroom when a space heater malfunctioned and burst into flames. Tootie’s mother managed to escape, but emergency workers removed an unconscious Tootie from the home. She died from burns and smoke inhalation. Her neighbors never knew of Tootie’s prior life of fame.

Tootie was Teresa Graves, the iconic star of the 1974 police action series Get Christie Love!  Patterned after 70s blaxploitation films, Get Christie Love!  was very popular, despite only lasting one season. Teresa had worked her way up in show business, first starting as a member of the easy listening group The Doodletown Pipers, then becoming a regular on Rowan & Martin’s Laugh-In  in its third season. But, it was Get Christie Love!  that made Teresa a household name. She retired from acting in 1983.

When she died in that house fire in 2002, she was just “Tootie” to those closest to her.