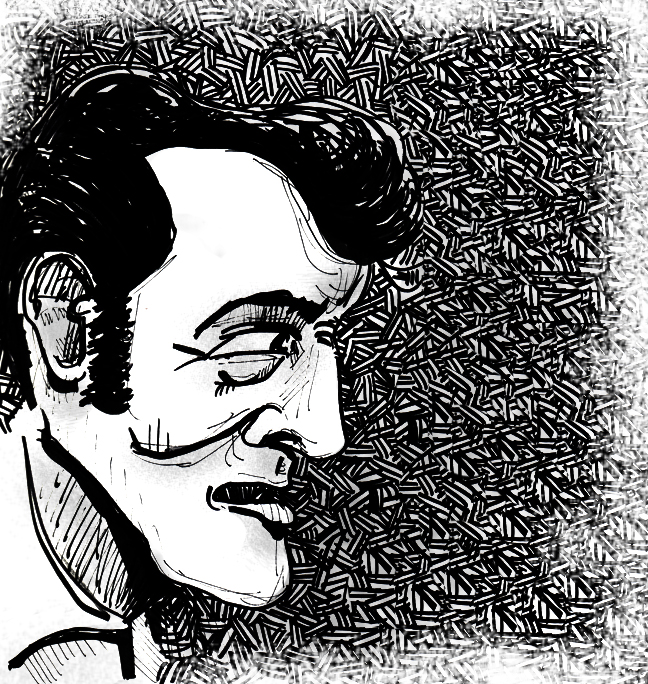 Oliver Sipple stood in the crowd. He was no different from the other 3,000 people gathered outside San Francisco’s St. Francis Hotel hoping to catch a glimpse of President Ford. As the President emerged from the building, Oliver looked and saw the woman next to him pull out a .38-caliber pistol and aim it at Ford as he headed to his limousine. Oliver lunged at the woman, Sara Jane Moore, just as her finger squeezed the trigger. The deflected bullet hit cab driver John Ludwig (who would survive). The police and the Secret Service immediately commended Oliver for his action and bravery. President Ford thanked him with a letter. The news media praised him as a hero. Oliver felt the praise and attention was unwarranted and shyed away. He was a former US Marine and Viet Nam veteran and instinctively did what anyone with his training would have done. The press hounded him. He pleaded to be left alone.

Oliver was gay and, although he participated in Gay Pride events, this was 1975 and his sexual orientation was a secret from his family. He begged the press to keep his sexuality off the record, making it clear that neither his mother nor his employer had knowledge of his orientation. The media ignored his request. San Francisco City Councilman Harvey Milk contacted the newspapers and proudly proclaimed Oliver’s status as a hero and role model for the gay community  all against Oliver’s wishes. Oliver was besieged by more reporters, as was his family. His mother, a staunch Baptist in Detroit, refused to speak to him. Milk publicly suggested that Oliver’s sexual orientation was the reason he received only a note from the President, rather than an invitation to the White House.

Oliver filed a $15 million invasion of privacy suit against seven newspapers, and a number of unnamed publishers. The Superior Court in San Francisco dismissed the suit, and Oliver continued his legal battle until May 1984, when a state court of appeals held that Oliver had indeed become news, and that his sexual orientation was part of the story.

Oliver’s mental and physical health sharply declined over the years. He drank heavily and his weight ballooned to 300 pounds. He was fitted with a pacemaker. He became paranoid and suicidal. On February 2, 1989, he was found dead in his bed at his $334 per month apartment, at the age of forty-seven. Earlier, Oliver had visited a friend and said he had been turned away by the Veterans Administration hospital where he went concerning his difficulty in breathing due to pneumonia. Friends going through his affects in his apartment came across his most prized possession  the framed letter from the White House.

Shortly before he died, Oliver expressed, to friends, his regrets toward grabbing Sara Jane Moore’s gun.