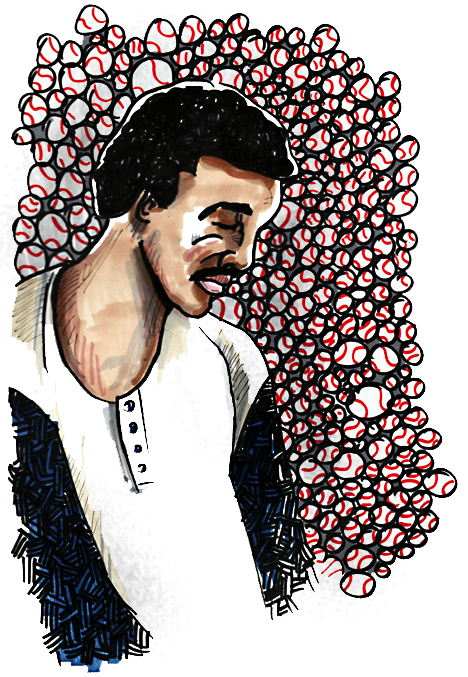 Donnie’s downfall came on October 12, 1986. He was pitching for the Angels in Game 5 of the 1986 American League Championship Series in Anaheim. The Angels held a 3-1 lead in the best-of-seven series against the Boston Red Sox. The Angels held a 5-2 lead in Game 5 going into the ninth inning. Boston rallied and put two more on the scoreboard on a home run by Don Baylor, closing the gap to 5-4.

Donnie came in to shut down the Red Sox and win the series and the first-ever pennant for the Angels. There were two outs and a runner on first. Boston’s Dave Henderson ran a count of  2-2. The Angels were one strike away from advancing to the World Series. Henderson stood in and took Donnie’s next pitch out of the park, giving the Red Sox a 6-5 lead. The Angels scored in the bottom of the ninth, forcing the game into extra innings.

Donnie remained in the game for the tenth and, after a double play, Donnie got the Angels out of the inning. Unable to score in the bottom of the tenth, the Angels sent Donnie back to the mound in the top of the eleventh inning. Donnie put Don Baylor on base and, again, he faced Dave Henderson. Henderson belted a sacrifice fly to the outfield, scoring Baylor. The Angels could not score in the bottom of the 11th, and lost the game 7-6. The Angels lost the remaining games at Boston’s Fenway Park and lost the series. Donnie became indelibly associated with the Angels’ loss of the pennant and it haunted him for the rest of his days. Donnie was released by the Angels at the end of the season. He signed a minor league contract with the Kansas City Royals. He appeared in a few games in the Kansas City farm system and was released from his contract.

On July 18, 1989, during an argument with his wife Tonya, Donnie shot her three times, in full view of their three children. Tonya and their 17-year old daughter Demetria fled from the house. Demetria drove her mother to the hospital. Both survived the shooting.

Back inside the house, still in the presence of one of his sons, Donnie fatally shot himself.