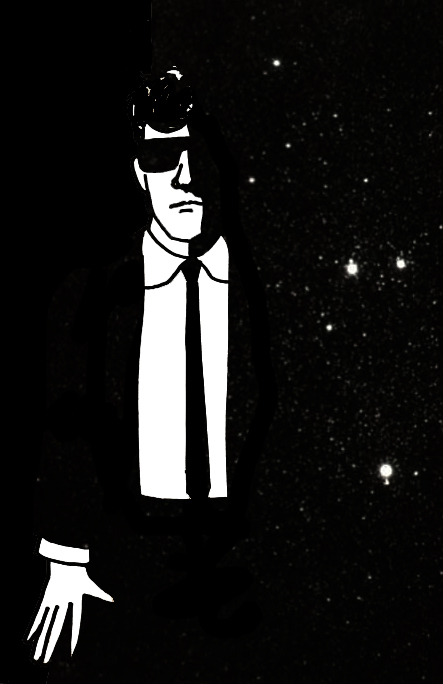 Joe Meek was a pioneering record producer and songwriter acknowledged as one of the world’s first and most imaginative independent producers. His service in the Royal Air Force as a radar operator spurred a life-long interest in electronics and outer space. His most famous work was The Tornados’ 1962 hit “Telstar”, which became the first record by a British group to hit number 1 in the United States.

Meek’s other notable hit productions include “Don’t You Rock Me Daddy-O” and “Cumberland Gap” by Lonnie Donegan, “Have I the Right?” by The Honeycombs and “Tribute to Buddy Holly” by Mike Berry. Meek’s concept album I Hear a New World is regarded as a watershed in modern music for its innovative use of electronic sounds.

Meek was an intense and obsessive perfectionist. He manipulated recordings of instruments, including reversed, sped-up and slowed-down playbacks, to achieve the sound he was looking for. He was the innovator of a great deal of recording techniques that are today’s standards.

As with many musical geniuses, he was very eccentric. Meek was obsessed with the occult and communicating with the dead. He would set up tape machines in graveyards in a vain attempt to record voices from beyond the grave. In one instance, he captured the meows of a cat he claimed was speaking in human tones. He also had an obsession with Buddy Holly, claiming the late rocker had communicated with him in dreams.

His professional efforts were often hindered by his paranoia. Meek was convinced that competitor Decca Records would put hidden microphones behind his wallpaper in order to steal his ideas. He was prone to attacks of rage and depression, due in part to his drug use. Eventually, the hits had dried up and as Meek’s financial position became increasingly desperate, his depression deepened.

On the eighth anniversary of Buddy Holly’s death, Meek killed his landlady with a shotgun then turned the gun on himself.

The Honeycombs perform “Have I The Right” in the film Pop Gear.