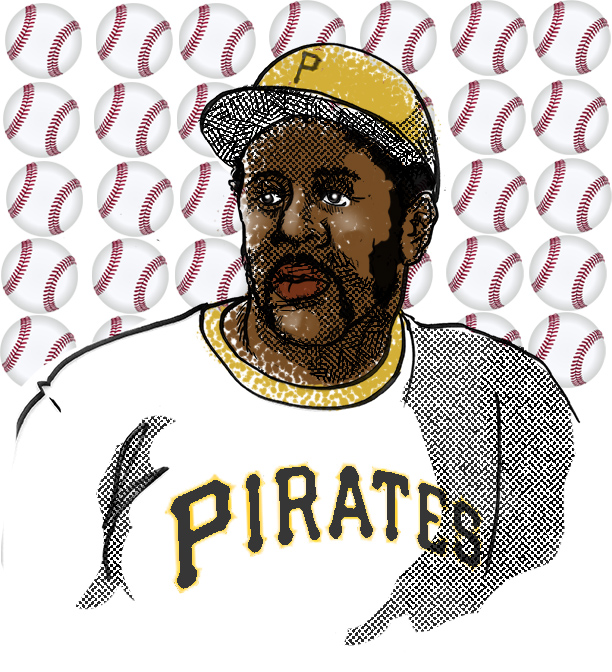 Willie Stargell was unquestionably the guiding force behind the success of the Pittsburgh Pirates in the late ’70s. He played his entire career — 21 seasons — with The Pirates. He was the league MVP at age 39. Besides being the team’s best player, he kept the clubhouse loose. He even instituted the equivalent of a third-grade teacher giving out stickers when he awarded his “Stargell stars” to teammates for a job particularly well done.

There’s no way anyone would try that kind of thing today. … And maybe that’s the problem.

Williel was known for hitting monstrous home runs. At one time, he held the record for the longest homer in nearly half of the National League parks. Standing 6 feet 2 inches, Willie seemed larger than life. When most batters would use a simple lead-weighted bat in the on-deck circle, he took his practice swings with a sledgehammer. Former major league manager Sparky Anderson once said, “He’s got power enough to hit home runs in any park, including Yellowstone.”

He was the only player to ever hit a ball out of Dodger Stadium twice; only four home runs have ever left the premises at Chavez Ravine. Dodger starter Don Sutton said of Willie, “I never saw anything like it. He doesn’t just hit pitchers, he takes away their dignity.” Willie hit the only fair ball ever to reach the upper deck of Olympic Stadium in Montreal. The seat where the ball landed has been since painted in yellow, while the other seats in the upper deck are red. Willie also hit the longest home run ever hit at Veterans Stadium in Philadelphia. The spot where the ball landed was later marked with a yellow star, with a black “S” inside a circle. Pirates manager Chuck Tanner said of Willie, “Having him on your ball club is like having a diamond ring on your finger.” Teammate Al Oliver once said, “If he asked us to jump off the Fort Pitt Bridge, we would ask him what kind of dive he wanted. That’s how much respect we have for the man.”

After retirement, Willie spent several years as a coach for the Atlanta Braves. He was inducted into the Baseball Hall of Fame in 1988, his first year of eligibility. He died of a stroke on April 9, 2001, Opening Day of PNC Park, the new home of The Pirates. That same day a 12-foot tall statue of  Willie Stargell was unveiled outside the ballpark. Two major factors are keeping teams from having that one guy to rally around … and both can be indirectly tied to free agency: 1) Players don’t stay with the same team long enough; and 2) These days, money is just about the only sign of respect.