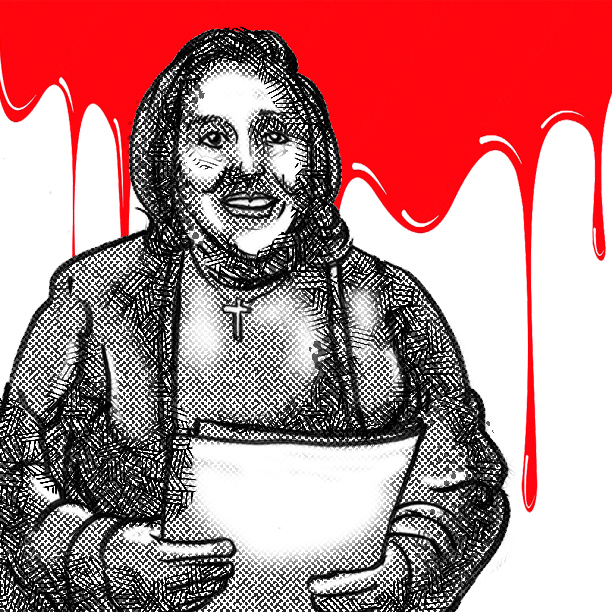 After a run of guest roles on episodic TV and a handful of supporting roles in less-than-stellar film, director Rob Reiner cast the always-reliable Kathy Bates as creepy superfan “Annie Wilkes” in the big-screen adaptation of Stephen King‘s Misery. Perfectly frumpy and equally frightening, Bates brought life to one of King’s most memorable literary villains. Scarier than Pennywise and more fearsome than Randall Flagg, Annie Wilkes was the personification of any number of attendees at your local horror or comic book convention. Reiner’s taut direction made Misery one of the few Stephen King films I can watch.