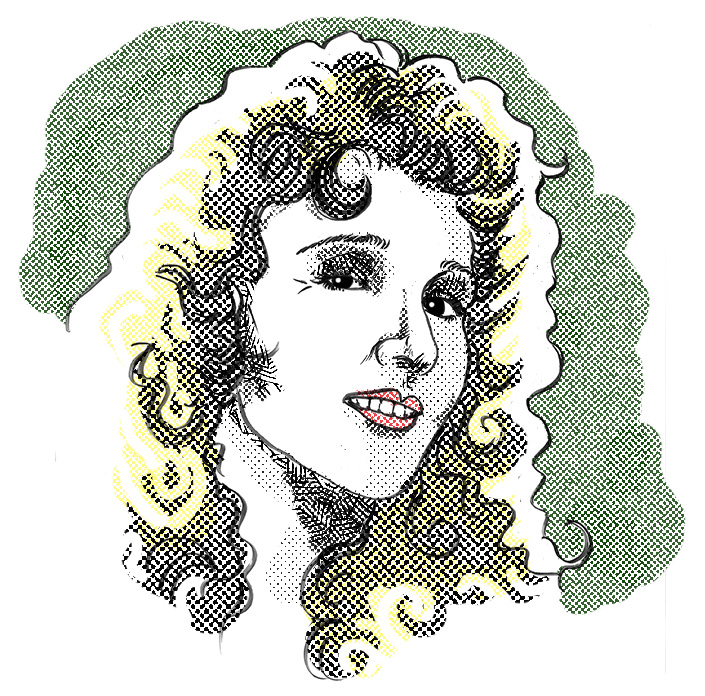 In early 1920, teenage Mary Philbin won a beauty contest in her native Chicago. The contest, sponsored by Universal Pictures, put Mary on the road to stardom. She was signed to a contract by famed producer-director Erich Von Stroheim, touting the young actress as “A Universal Super Jewel.”

Mary made her film debut in a supporting role in the 1921 melodrama The Blazing Trail. She made eight films that year. She worked constantly through the 20s, making several pictures per year. In 1925, she was cast opposite Lon Chaney in the classic horror film The Phantom of the Opera. She was the critics’ darling, often being compared to some of the great dramatic actresses of the stage. Later she was featured in The Man Who Laughs to great acclaim. However, in 1929, Mary called it a career, leaving the spotlight to care for her elderly parents. She did, however, dub her lines for a talkie re-release of The Phantom of the Opera.

Mary remained a recluse for the rest of her life. She rarely made public appearances, preferring to stay locked up in her Huntington Beach home. She never married, despite early relationships with Paul Kohner and cowboy star “Big Boy” Williams. Mary’s relationship with Kohner was broken up by her parents who were strict Catholics. They were appalled that their daughter had taken up with a Jewish man. (Kohner later married actress Lupita Tovar and was the father of actress Susan Kohner.)

In 1989, Mary attended the premier of the Los Angeles production of Andrew Lloyd Weber’s The Phantom of the Opera. It was her final public appearance. She passed away four years later from pneumonia at the age of 90.