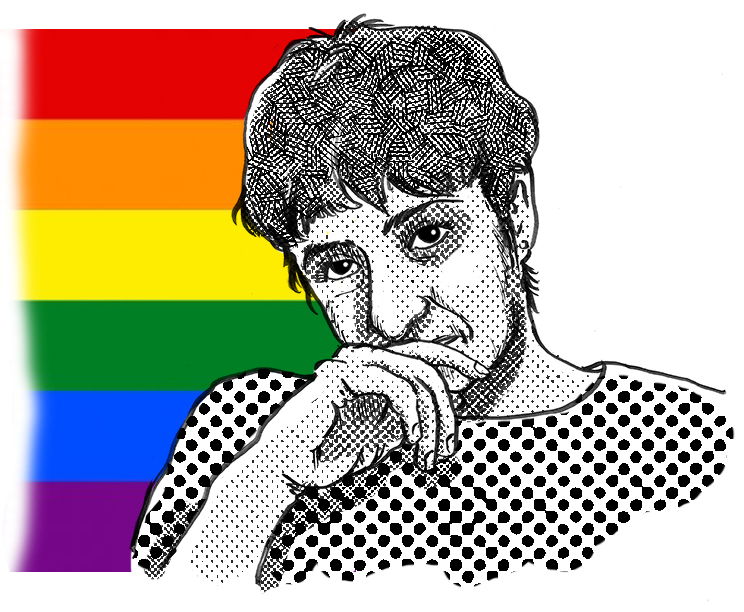 After moving to the United States from her native New Delhi, Urvashi Vaid participated in Vietnam War protests at 11 years of age. That was just the beginning of the social activism she would pursue for her entire life.

She graduated from law school in Boston and promptly founded the Boston Lesbian/Gay Political Alliance, a non-partisan political organization that endorses candidates for political office, specifically those who advocated for Boston’s gay community. For over a decade, Urvashi served as media director for the National LGBTQ Task Force before being named director of the organization. During her tenure, she famously disrupted a presidential press conference being made by George H. W. Bush, with a sign reading “Talk Is Cheap, AIDS Funding Is Not.” Later, she was a supporter of Bill Clinton’s run for president, only to become angry with him when the newly-elected president backpedaled on his promises to end the military’s ban on openly gay service members.

Urvashi was one of the first critics of the mainstream’s bias, based on race and sexual orientation. She fought long and hard for equal rights and inclusion for everyone regardless of race, class, ethnicity, age, or ability. She was recognized and honored with numerous awards throughout her career.