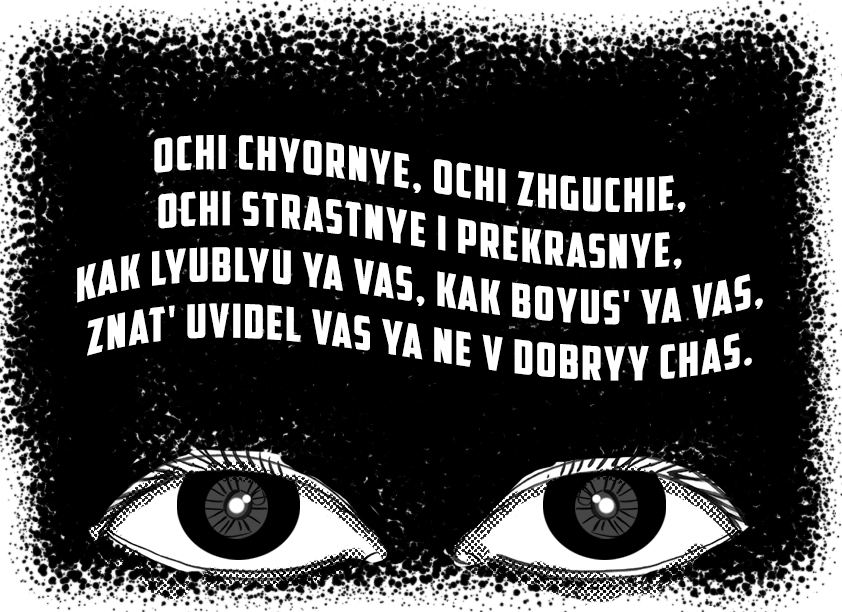 She never knew her father. She lived with her mother and grandmother. Sonia was too sick to make the trip to America with her mother, so she was left with her grandmother until she was in better health. Her mother’s parting words were a promise to send for her. Within a few months, Sonia’s grandmother died. Sonia was sent to an orphanage that was run by nuns. Seeing a crucifix on every wall, she knew this was not the place for her. So she ran away. She was around seven years old. She went to live with a rabbi and his family who offered Sonia shelter in exchange for chores. She secretly began to steal flour and grain to give to neighbors that she perceived as “poor.” After a while, she left the rabbi’s home and lived in the woods with a group of young members of the Resistance during the Russian Revolution.

Eventually, Sonia made it to the United States. She located her mother, who had married and had several children. Sonia was tasked for caring for her new brothers and sisters. She was a teenager and did not speak English.

Later in her life, Sonia married and had children of her own. She loved Coca-Cola, Hebrew National salami, gambling in casinos, scratch-off lottery tickets. And singing. She loved to sing. Her favorite song to sing was a nineteenth century Russian folksong called Ochi Chyornye. She sang this song all the time. She taught it to her children, grandchildren and great grandchildren. (The song even pops up in the 1940 film Shop Around the Corner, as well as the 1947 film It Happened in Brooklyn, where Jimmy Durante teaches it to Frank Sinatra.)

When Sonia passed away, my wife arranged for a solo violinist to play Ochi Chyornye at the conclusion of the memorial service as mourners were exiting the chapel. She told no one of her plan. The morning of the funeral, family, friends and folks who just casually knew Sonia gathered for a final farewell. My wife prepared a heartfelt speech, filled with bittersweetness. After instructions regarding travel to the cemetery and information about shiva gathering, the air was suddenly filled with the familiar melody of Ochi Chyornye. At first there were some audible sighs from those thinking a recording was being played. But, when everyone saw the woman standing alone at the rear of the chapel, coaxing Sonia’s beloved Ochi Chyornye from her violin…. well, you can imagine.