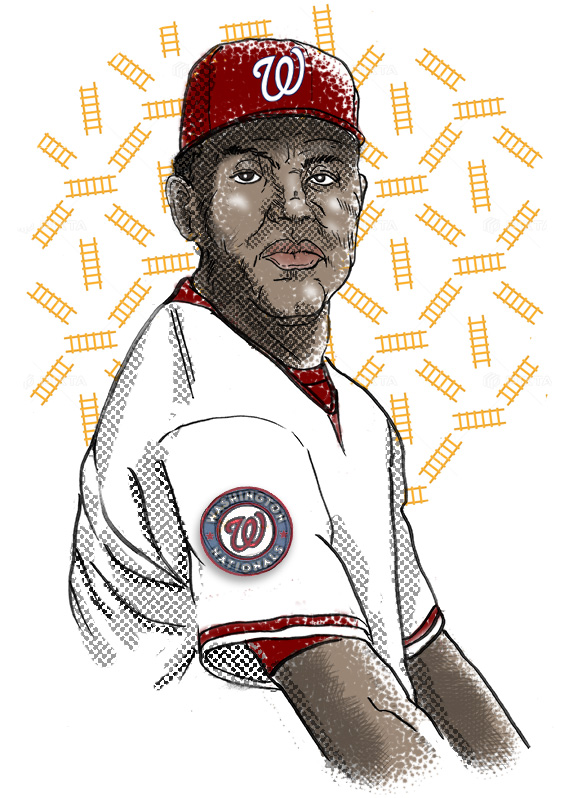 There are two things I love: unusual and obscure baseball statistics and celebrity deaths. The story of former Major League Baseball pitcher Odalis Pérez fits into both categories.

Odalis signed with the Atlanta Braves in 1998, making his big league debut in September of that year. His regular season record was 0-1, however he won a game for the Braves in their playoff run. This feat put Odalis in the record books as the first pitcher in MLB history to win a post-season game without a regular season win.

In the 2002, he was part of an off-season trade to the Los Angeles Dodgers that brought Gary Sheffield to the Braves. Odalis saw some of his best career days as a Dodger. He became first Dodger left-hander to get at least 12 wins in consecutive seasons since Fernando Valenzuela accomplished it over a decade earlier. 2002 saw Odalis’s first — and only — All-Star Game appearance. He flirted with no-hitters twice in the 2002 season, ending up pitching one-hitters in both instances. In late August, Odalis pitched a 1-0 shutout against the Arizona Diamondbacks. The game’s single run was a homer that he hit, his first Major League round-tripper. Odalis notched another note in baseball history, becoming the first Major League pitcher to win a 1–0 game and hit the game-winning homer since Bob Welch — also a Dodger — did it in 1983. However, Odalis wasn’t finished inscribing himself in the record books.

In 2008, Odalis signed a contract with the Washington Nationals. The former Montreal Expos moved to Washington DC in 2005 and played in RFK Stadium while a new baseball only stadium was being built. Nationals Park opened in 2008 and Opening Day pitcher Odalis Pérez threw the first pitch in the new ball park. He also gave up the first home run in the new facility, when former teammate Chipper Jones took the first ball he saw over the right field fence. However, Odalis also chalked up the first strikeout in the ball park’s history.

2008 would prove to be Odalis’s final season in baseball. He turned down a minor league offer by the Nationals, hoping to hold out for a major league deal. Instead, he was released. Odalis called it a career before the 2009 season began.

On March 10, 2022, Christian Pérez discovered his brother dead on the patio of his Dominican Republic home. A nearby ladder leaning against the house revealed that Odalis — who was home alone — had apparently slipped and fallen from the ladder. He was 44 years old.