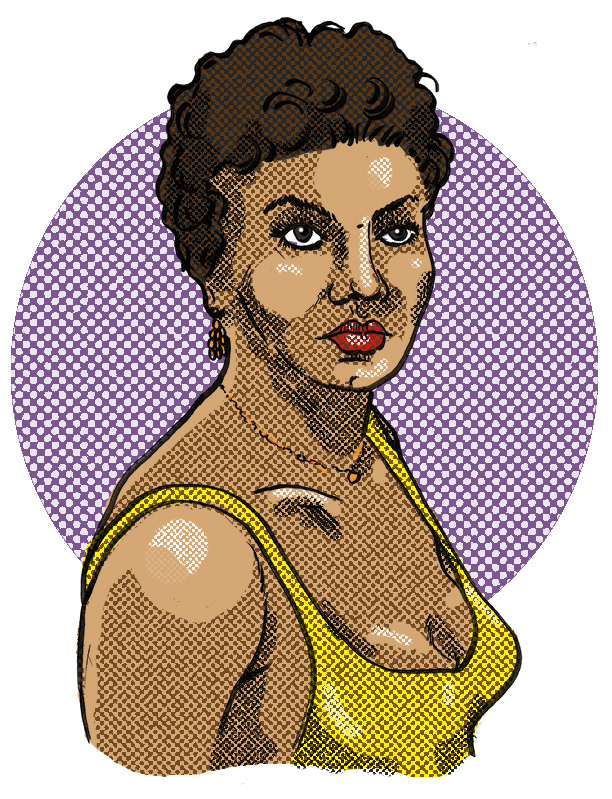 Oh boy! Did I love Pearl Bailey! She was a terrific singer and actress with a delightful personality. Pearl was deservedly honored with a number of awards during her lifetime, including a special Tony Award, a Daytime Emmy, the Screen Actors Guild Life Achievement Award in 1976 and the Presidential Medal of Freedom, which she received two years before her passing.

Pearl, or “Pearlie Mae” as she was affectionately known, was the embodiment of the word “entertainer.” Recently, I have been watching re-broadcasts of the old Ed Sullivan Show. Pearl was a favorite guest performer of Ed’s, appearing on the program an impressive 23 times. Each one of those appearance were a joy to watch. Reaction shots of the audience show everyone with a broad smile on their collective faces, though Pearl appears to be having the best time of anyone.

I was lucky enough to have seen Pearl Bailey in-person at a benefit performance held at Philadelphia’s famed Academy of Music. Pearl was captivating. Her voice and her cheerful, engaging stage presence were a wonderful combination. The audience that night were treated to several hours of memorable entertainment, but — once again — Pearl Bailey was having the best time of all.

Pearl passed away in August 1990 at the age of 72. She is buried just outside of her “adopted” hometown of Philadelphia.