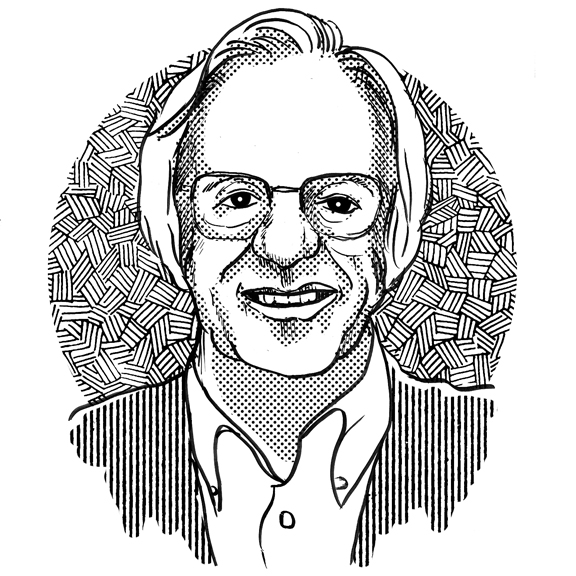 Singer-actor Harry Belafonte was so moved after hearing the song “Do They Know It’s Christmas?” and its efforts to raise money to combat hunger, he contacted Ken Kragen with the idea to make a fund-raising single and eventual album. Ken, with his many show business connections, assembled an all-star line-up of top talent including Bruce Springsteen, Cyndi Lauper, Michael Jackson, as well as his pals (and clients) Lionel Ritchie and Kenny Rogers. He named the assemblage “USA for Africa.” Interest in participation was so great, Ken had to turn down nearly fifty singers because of logistics. The result was “We Are the World,” the recording of which was an exercise in camaraderie, thanks to a large sign on the recording studio door that read: “Check Your Egos at the Door.”

A year after the international success of USA for Africa’s “We Are the World,” Ken organized another nationwide effort called “Hands Across America.” His idea was to create a human chain across the continental United States by having folks hold hands. It was an ambitious undertaking and, for the most part, Ken’s idea was successful. It raised fifteen million dollars and boasted the participation of many celebrities — despite large gaps in the chain in sparsely populated areas.

Ken jumped between fundraising and the entertainment business. He worked for the Juvenile Diabetes Research Foundation and famously battled with Jay Leno’s manager Helen Kushnick, eventually forcing her dismissal from The Tonight Show.

Honored by many organizations — from the United Nations to MTV to the Grammys — Ken passed away in December 2021 at the age of 85. He lived a life some of us could only dream of.

This drawing is my fourth entry in the annual Faces of Death year-end compilation. It is my third subject named “Ken.” (In 2020, I was shut out from drawing Ken Osmond.)