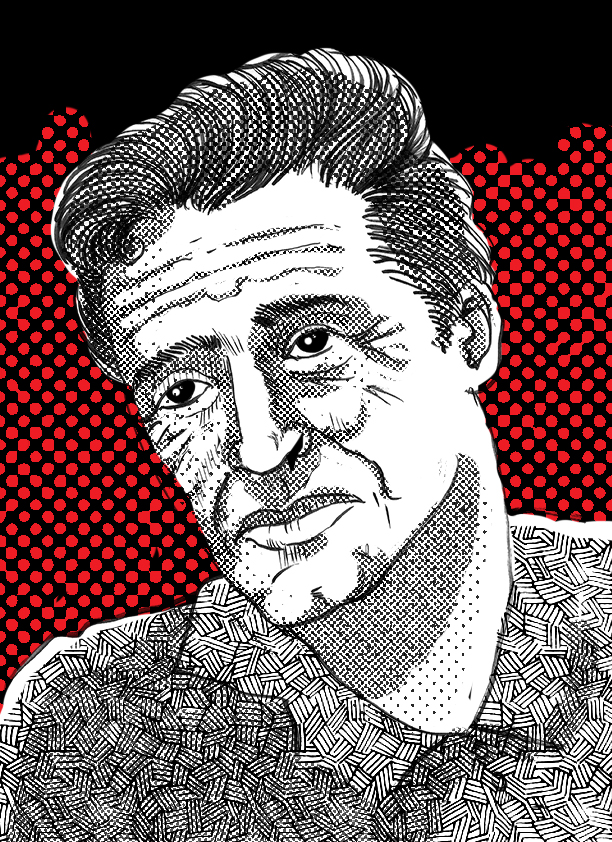 Dick Miller appeared in nearly 200 films and was happy to take lead character roles as well as those that required just a few lines of dialogue. In his 1955 debut, he played two roles — a townsperson and a Native American. In one scene in the film, his character shoots his other character.

The guy just loved to work. And work he did!  Dick had supporting roles in films by James Cameron, Roger Corman and Martin Scorsese. He appeared in every single one of Joe Dante’s films. Over the course of his career, Dick played a character named “Walter Paisley” in several films. This became a running joke among Dick’s fans.

Less than a month after his 90th birthday, Dick suffered a fatal heart attack and passed away.