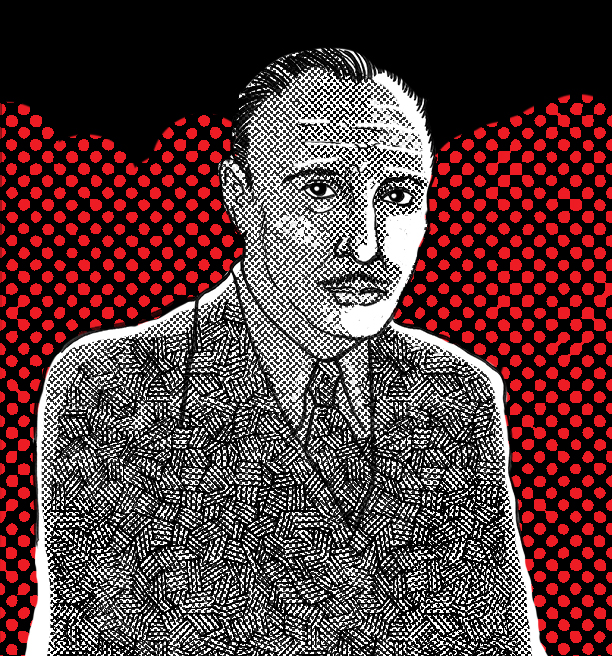 While Lionel Atwill appeared in a slew of films in all genres, including romance and comedy, he is best remembered for his supporting work in a number of Universal horror films. Beginning with 1932’s Dr. X, Lionel was cast in various roles in pictures in Universal’s ongoing Frankenstein saga, mostly as representatives of the law. He played one-armed “Inspector Krogh” in Son of Frankenstein, a part that was famously parodied by Kenneth Mars in Mel Brooks’ Young Frankenstein.